Bhubanswar: Bhubaneswar Cycling and Adventure Club (BCAC) has started its Annual Cycling Extravaganza from Sunday, 6th of October 2019 at the land of Simhala Desha (Sri Lanka). The team BCAC with 8 of its members will ride a circuit of Buddhist significance and will ride almost 1000Kms covering places like Coastal Cities of Colombo, Galle and venture into an adventure ride through Udawalawe, Nuwara Eliya, Mahiyanaganaya, Sigiriya, Dambulla, Kandy and back to Colombo. On the way, they will be reconnecting with Vihars and Mahavihars in Sri Lanka and will spread a message of “Peace and Friendship”. BCAC is carrying sacred soils from the Mahavihars of Ratnagiri, Udaygiri and Lalitgiri (the Diamond Triangle of Odisha) to offer them at the Mahavihars of Sri Lanka as a token of remembrance of our ancient cultural relations with Sri Lanka.

After reaching Colombo on the early hours of 5th October, team BCAC assembled their bicycles and cross-checked the bike-fit for the coming 10 days of cycling inside the wild terrains of Sri Lanka at the Spinners Café. We met some of the known cyclists of Sri Lanka, shared our ideas and interacted with them at Spinners Café, Colombo. 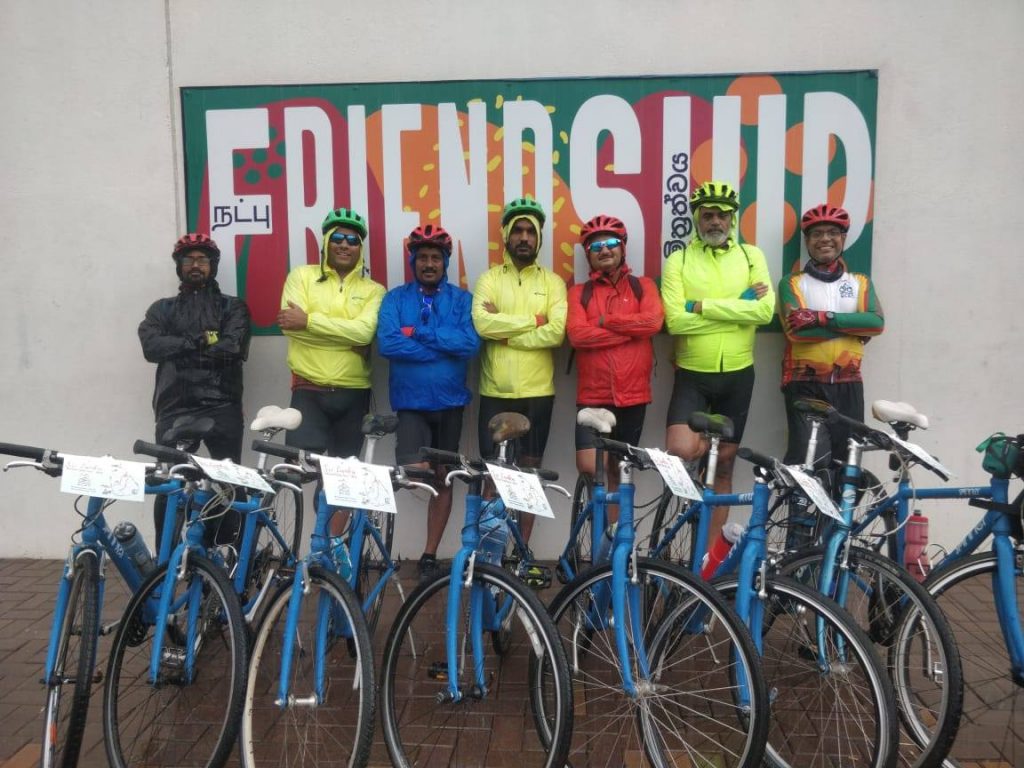 The first day of the tour is planned as a city ride inside Colombo. The team BCAC after procuring their bicycles after the bike-fit, started their ride inside Colombo through some of the most known places of historical significance. The riders rode through Colombo Parliament, Vihar Mahadevi, Colombo Museum, Independence Square, the Red Maszid and the Colombo Port Light House and continued on the Galle Face Beach witnessing the smart development of new Colombo. Riders rode through the crowded markets of Pettah and extended the ride through the beach roads to explore the Colombo city before venturing into the inside. We experienced the wild monsoons at Sri Lanka and got the first batch of rains of the afternoon on the very first day of the ride, while returning back to the hostel. 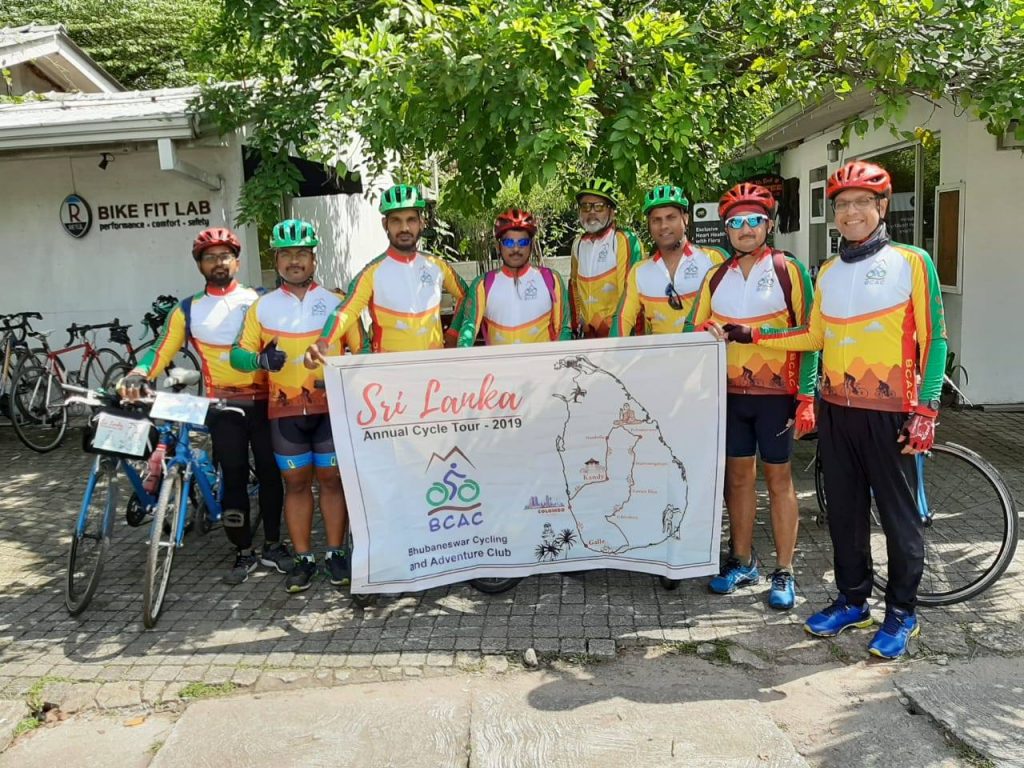 The Day-2 of the ride will be from the port city of Colombo to the fort city of Galle covering a distance of 125 odd kilometers. The Day-2 is expected to be a smooth and joyous ride through the beach-lines of this Pearl Country.

President of the Arab Republic of Egypt H.E. Mr. Abdel Fattah Al Sisi will be the…