New Delhi : General MM Naravane, PVSM, AVSM, SM, VSM, ADC superannuated after four decades of illustrious and meritorious service. His tenure in the office will be remembered for ensuring the health of Indian Army personnel during the Covid-19 pandemic, resolute reply to the Northern adversary in Eastern Ladakh, and a determined push towards Atmanirbharta, besides embracing niche and disruptive technologies to fight future wars.

General Naravane gave impetus to military diplomacy, instrumental in furthering good relations with India’s partner nations, and enhanced India’s Comprehensive National Power. His tenure saw the completion of the restructuring of Army HQ in New Delhi, resulting in a much more leaner and integrated decision-making body. He was an enthusiastic supporter for theaterisation and was familiar with the challenges involved in creating synergies amongst the three Services. He also pushed for the operationalization of IBGs. General Naravane was a soldier’s soldier, and was concerned about the welfare of troops. He visited the forward areas in Jammu & Kashmir, Eastern Ladakh and the North East number of times and actively pursued the cases for rapid construction of accommodation and habitats for the newly inducted troops in Eastern Ladakh, post April 2020.

An alumnus of the National Defence Academy and the Indian Military Academy, he was commissioned in The Sikh Light Infantry Regiment in June 1980. He is an alumnus of the Defence Services Staff College, Wellington and Higher Command Course, Mhow. The General Officer holds a Master’s Degree in Defence Studies, an M Phil Degree in Defence and Management Studies, and is currently pursuing his Doctorate.

In a distinguished military career spanning over four decades, he had the distinction of tenanting key command and staff appointments in peace and field, both in the North-East and Jammu and Kashmir. He was also part of the Indian Peace Keeping Force in Sri Lanka. He commanded a Rashtriya Rifles Battalion, raised an Infantry Brigade, was Inspector General Assam Rifles (North) and commanded a Strike Corps in the Western Theatre. His staff assignments included tenures as a Brigade Major of an Infantry Brigade, Defence Attache at Yangon, Myanmar, an instructional appointment in the Army War College as Directing Staff in the Higher Command Wing, besides two tenures at the Integrated Headquarters of MoD (Army), New Delhi. 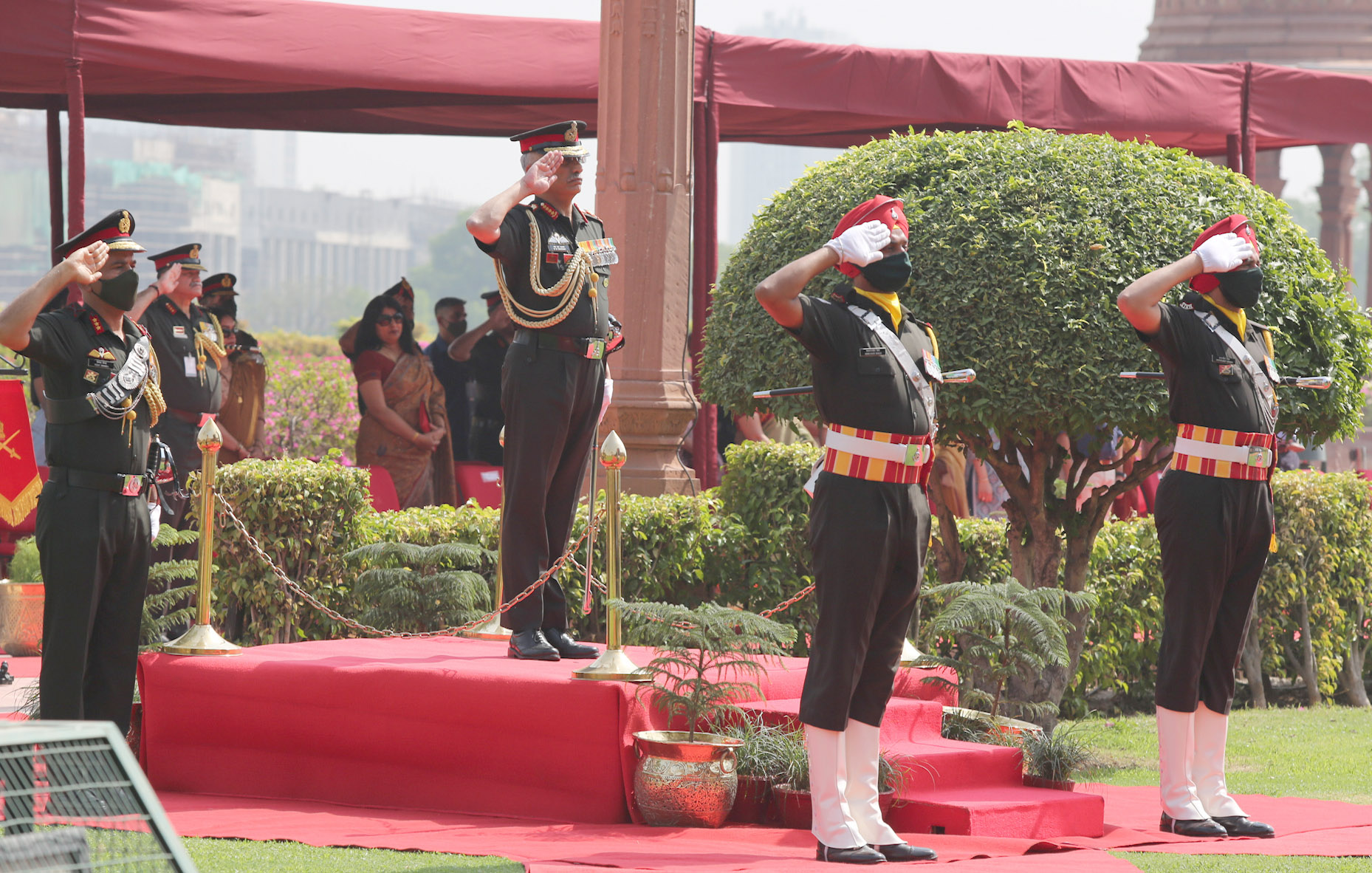