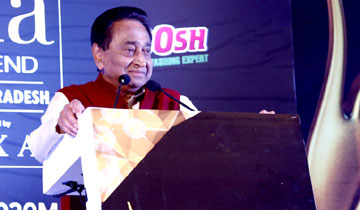 Bhopal : For the first time The prestigious 21st International Indian Film Academy Award – IIFA is being held outside Mumbai for the first time in Madhya Pradesh. The event will be held in Bhopal for one day and in Indore for two days. Popular film actors Shri Salman Khan and Sushri Jacqueline Fernandes announced the dates of the IIFA awards at the curtain raiser programme held at Minto Hall today in the presence of Chief Minister Shri Kamal Nath. The event will be held on March 21 in Minto Hall, Bhopal and on March 27 and 29 in Indore. The IIFA Awards on music, entertainment and filmmaking will be hosted by Shri Ritesh Deshmukh, Sushri Jacqueline and Sushri Katrina Kaif along with Shri Salman Khan.

Renowned actor Shri Salman Khan brought back childhood memories of Madhya Pradesh and especially Indore. He repeated such memories of which the people of Madhya Pradesh were unaware. In his humourous best, he said he got conceived in Mumbai and was born in Indore. He also said that whatever he is today is due to the education he received in childhood in Madhya Pradesh. Referring to his emotional relationship with Madhya Pradesh, Shri Khan said that he has been associated with Madhya Pradesh for six generations. He told that his father had moved from Indore to Mumbai and remained deeply associated with Indore even after earning a name in Mumbai. Shri Salman Khan also said that it would be appropriate to call Chief Minister Shri Kamal Nath as a young Chief Minister because he works like the youth.

Recalling memories connected with IIFA awards, Sushri Jacqueline Fernandes she was associated with the IIFA Awards in Colombo. She said that the Hindi film industry has become a global thing.

3 reasons why IIFA Awards are being organized in Madhya Pradesh: It was possible due to the Chief Minister’s thinking and cooperation

It was told at the IIFA award curtain raiser programme that there are three reasons behind the selection of Madhya Pradesh for this award programme. The first is that this is the best venue, second is the positive and cooperative political leadership of the state and third is the simple and peaceful people of Madhya Pradesh. Madhya Pradesh is the second state in the country where IIFA Awards are being organized. It was earlier held in Mumbai in 2019. This has been possible due to the cooperation and thinking of Chief Minister Shri Kamal Nath.

The Chief Minister presented an album of childhood photographs of actor Shri Salman Khan in Indore who became quite emotional while receiving the album. The Chief Minister presented Gond art style paintings created by Gond tribals to Sushri Jacqueline Fernandes. The Golden Ticket campaign was also launched on this occasion. A campaign of gender equality was started on this occasion. 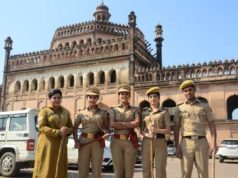 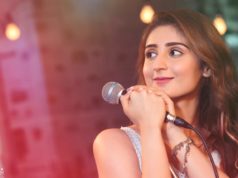 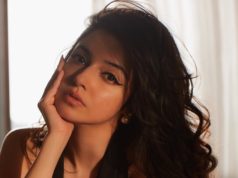 Divya Khosla Kumar to light up screens with Satyameva Jayate 2