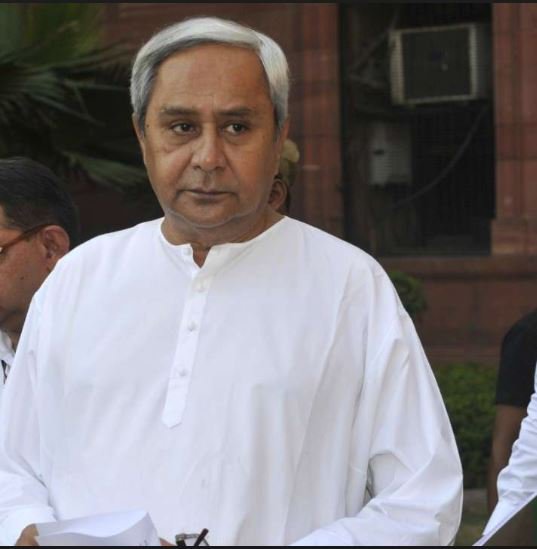 The Union home minister Amit Shah will review the developmental initiatives including security measures and telecom infrastructure in 10 states infested by the Left Wing Extremism (LWE) together with state chief ministers on August 26. “The home minister will be holding a meeting with chief ministers of the LWE affected states to review the status of the issues related to the security and development in these states at Vigyan Bhawan, New Delhi,” a Ministry of Home Affairs (MHA) note said.

The Red Corridor region in the eastern, central and the southern parts of India cover as many as 75 districts in 10 states that include Chattisgarh, Odisha, Jharkhand, Bihar, Andhra Pradesh, and West Bengal, experience extensive Naxalite–Maoist insurgency.

Besides, security, healthcare, education, highways and rail links, the high-level group is expected to discuss ways to offer and ensure secure telephony services in the region under the MHA’s ambitious LWE program which is now extended to deploy 3,465 telecom towers.