Music has been always a journey of surprises for singer/songwriter Tushar Joshi. Tushar, who made way to the bigger picture through YouTube, says, “When I started with YouTube I eventually began to get a good response from audience as well as from composers on my cover videos. Vishal Dadlani had also tweeted one of my videos. Then I worked with Vishal-Shekhar for a while and also with other composers of the industry.

He has worked with music composer Pritam. ” ‘Jagga Jasoos’ had a huge album. I was overall working on it with Pritam da. In the course of making, I had sung a scratch of the song ‘Musafir’ which later got released as the final track. It was more astonishing with ‘Phurr’ (Jab Harry Met Sejal). I had sung a scratch without knowing that it’s going to come out. That was an international collaboration with popular American DJ Diplo, Mohit Chauhan, Pritam,” he shares. 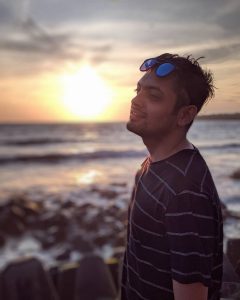 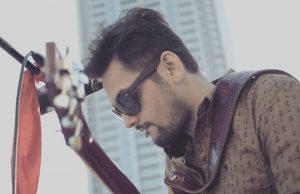 Mentioning his upcoming endeavours, he says, “There are lots of projects I am working on including independent music which will be releasing soon. I am aiming to grow my channel and reach out to larger audience.”

Cabinet approves Amendments to the Juvenile Justice (Care and Protection of Children) Act, 2015