Dhauli – The 18th Dhauli-Kalinga Mahotsav jointly organised by Department of Tourism, Government of Odisha and Orissa Dance Academy in association with Art Vision. The main objective for organization of this festival is to preserve, promote and popularize the heritage at the national and international level. The festival is a unique confluence of more than 500 artistes belonging to various art forms of Indian dance tradition and it celebrates unity in diversity. This festival is organized from 22nd to 24th March 2022 at the foothill of Dhauli Shanti Stupa, Bhubaneswar. The festival was Live in DD-Bharat and live streaming in Odisha Tourism Facebook, Twitter and Youtube page.

The first programme of the inaugural evening was Manipuri dance by Bimbabati Devi and group from Manipuri Nartanalaya, Kolkata. Their first presentation was Bhoomi choreographed by Bimbavati Devi is based on Bhoomi Suktam which is a hymn of 63 mantras in the 12th section of Atharva Veda is devoted to Mother Earth followed by Purna Purushottam is a celebration of Vishnu in the form of Narasimha. The melodies of the songs that are used in the choreographic piece are inspired by the traditional songs that are sung during Holi in Manipur.

The second programme of the evening was Odissi Dance by the artistes of Nrutya Naivedya, Bhubaneswar led by Guru Pravat Swain. They are presented Bakulabharana Pallavi set to Raaga-Bakulavarana and Tala-Ektala followed by Sadaripu six internal enemies. The dance was choreographed by Guru Pravat Swain and rhythm by Guru Dhaneswar Swain. The dance was mesmerized the audience who were engrossed by the enchanting presentation of the production. 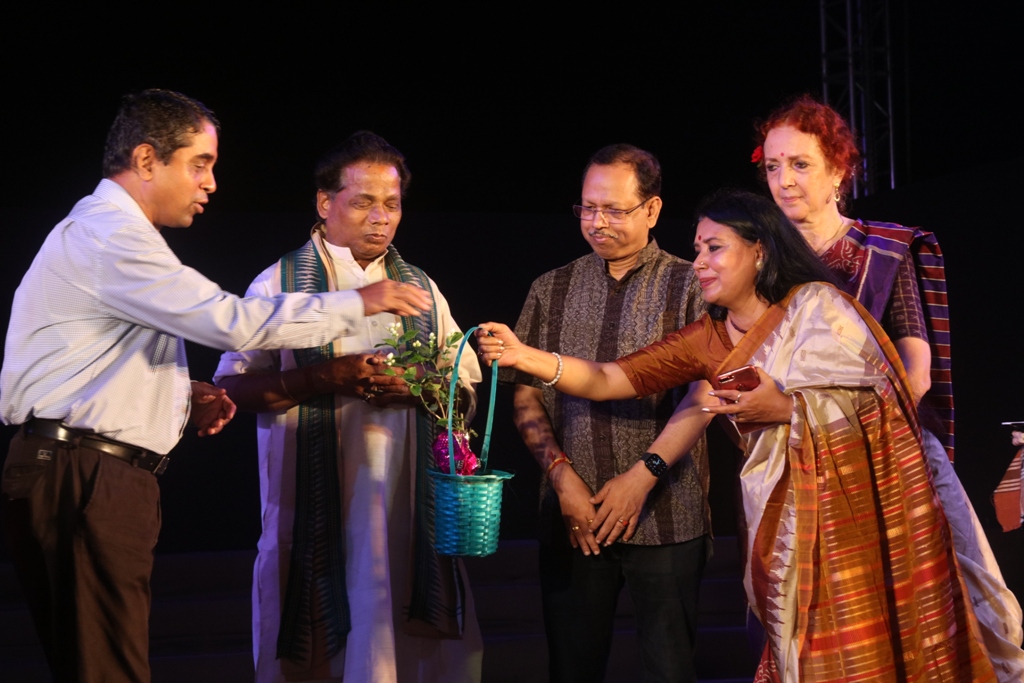 Evening last presentation was Contemporary Martial Arts by the students of Sadhya – a unit of performing arts, New Delhi led by Satosh Nair. Their presentation was based on the Mystical Forest explores life within the forest. The production draws from the dance vocabulary of Mayurbhanj Chhau with strong grounded movements & contemporary interpretation. Varied experiences, activities, emotions, rituals and relationships of the inhabitants find expression in the production. 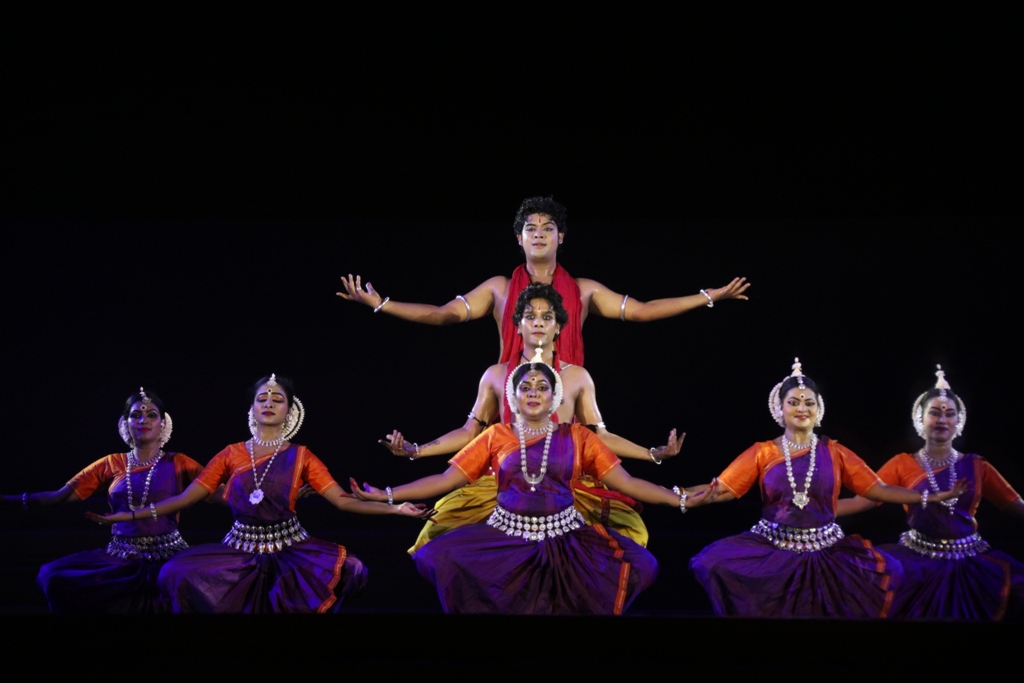