Sundargarh: The ‘Sabji Cooler’ or ‘Zero Cooling Chamber’, built with indigenous know-how has become a boon for the small farmers in Sundargarh district. It has thus brought a significant change in their overall standard of living.
As an initiative under Odisha Livelihoods Mission (OLM), the district administration provides financial support to build the coolers. The Sabji Cooler does not require any power source to function and can keep around 100kg of vegetables fresh for up to 7 days.
As a result, farmers are now able to preserve their produce that they are not immediately able to sell in the market.
“I used to face losses because my vegetables would rot if I would not be able to sell them in the market in time. But since I have installed the Sabji Cooler, vegetables are staying fresh for much longer and helping me increase my earnings,” says Digambar Rana, a beneficiary while thanking the administration for the support.
More than 50 farmers from Balishankara, Kuarmunda, and Tangarpali blocks of Sundargarh have been largely benefited by building the cooler in their homes. Another 50 installations are in progress in these blocks. Looking in to the success stories the administration now aims to extend this facility to other farmers in the district.
“The Sabji Cooler can be a game changer for the farmers in Sundargarh. By building a cooler in their backyard, they have been able to preserve their vegetables and reduce looses from farm to market. We want to include more farmers of the district soon and support them under this initiative ”, says Shri Nikhil Pavan Kalyan, Collector Sundargarh.
Mumbai-based Rukart Technologies is providing technical know-how and equipment for the construction of the Sabji Coolers while ‘Desh Premi’, a local producers group takes care of the installation and maintenance. An MoU has been signed between the district administration, Rukart Technologies and the producers group. The project is being funded from the District Periphery Development Fund.
Sabji Cooler is a metal chamber developed by Rukart which uses over 1,600 plastic balls with it to enable cooling. The farmer only needs to construct a brick and cement chamber to house the cooler. Rukart also provides plastic trays to store the vegetables in the cooler. This small chamber acts like a cold storage thus providing valuable support to the farmer. 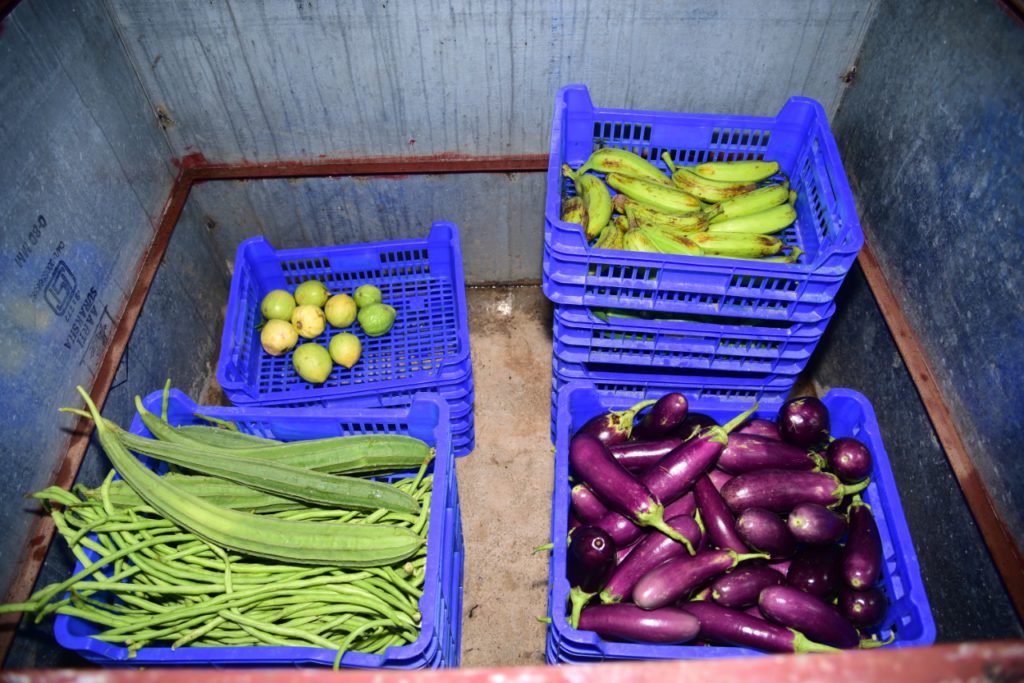 “Self Help Groups (SHG) play an important role in the implementation of this initiative. Going beyond their traditional role, the SHG members are involved in different stages of the project including awareness, installation and maintenance. This has been a fulfilling experience for us and the participating farmers,” says Mr. Bhairab Singh Patel, Project Director, DRDA Sundargarh.
Under this initiative, technical support is also being provided for water conservation on farms, drip irrigation systems, pedal-driven pumps, and solar-powered lights to steer elephants away from farms.

JioFiber expands footprints to over 35 cities and towns across Odisha, now available…