Bhubaneswar: Chief Minister Naveen Patnaik has effected a complete overhaul of his ministry. Odisha CM Naveen Patnaik dropped 10 ministers, included 7 new faces, 5 Women ministers . 9 ministers retained . This is the first reshuffle in the Council of Ministers by CM Naveen since he took charge for a fifth term in 2019. 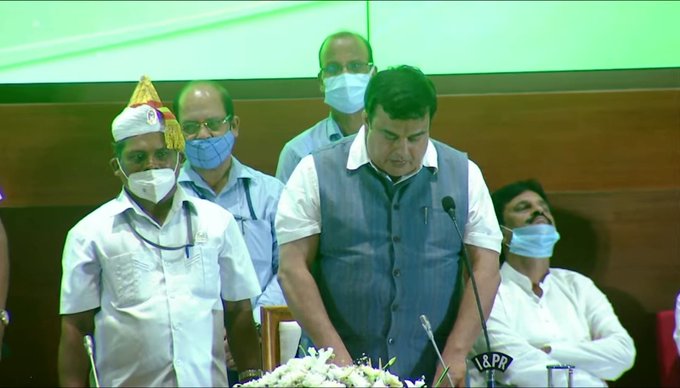 As many as 21 MLAs took oath as cabinet and state ministers (independent charge) in a massive overhaul of the Naveen Patnaik government on Sunday. 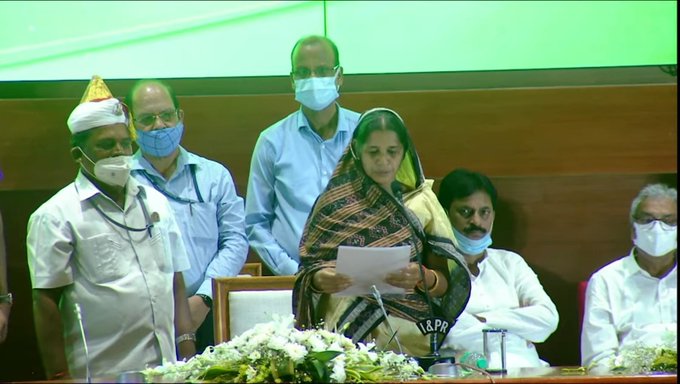 Here’s the full list of Naveen’s new Council of Ministers, as released by the Raj Bhavan:

India has achieved the target of 10 percent ethanol blending, 5 months ahead of schedule