As per ECI’s notification, the scrutiny of nomination papers will be done on February 7 and candidates can withdraw their nominations by February 9. 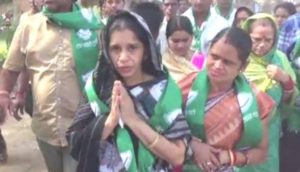 The Bijepur by-poll will be held on February 24. The by-poll was necessitated following the death of Congress MLA Subal Sahu on August 22, 2017.