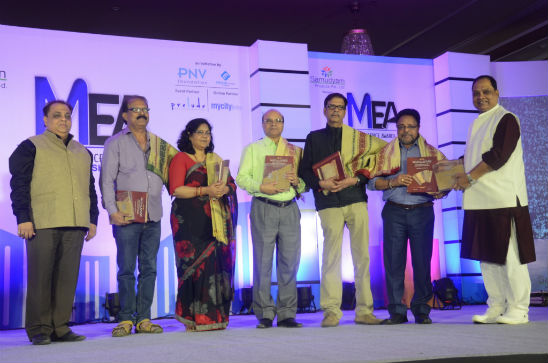 Bhubaneswar: In a bid to recognise the growing importance of work being done by print, broadcast (television and radio) and online news services and honour media professionals for their outstanding contributions in these fields, [email protected], a forum of, by and for media professionals in Odisha, would be giving away the ‘Media Excellence Awards’. The first edition of this award ceremony was held on December 15 at Hotel Swosti Premium.

The Awards has made a humble attempt to recognise and appreciate pioneering work of media professionals who demonstrate a passionate commitment in advancing quality journalism and promoting free and fair flow of news and exchange of opinions. The idea is to encourage working journalists and media practitioners to continue being committed to high standards in their profession.

Supported by an advisory board of eminent media professionals, PNV Foundation has facilitated formation of the forum, [email protected], to help conduct the award ceremony every year. The forum also plans to pursue activities dedicated towards development of media in Odisha. 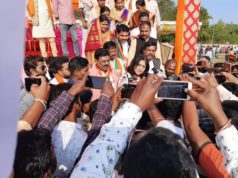 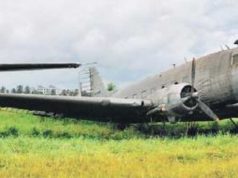