Celebrating The Glory Of Independence With ‘Mataram’

Mumbai: To commemorate the blissful occasion of the 75th Independence Day of India, three women Indian music composers have come together to create a vibrant patriotic song ‘”Mataram.” ‘Mataram’ is composed by Sangeeta Pant, Rajalakshmee Sanjay, Vijayaa Shanker, who head the panel of the Women’s Cell of the Music Composers’ Association of India. They are regarded among the leading women music composers of India and have many film and non-film songs to their credit. Released on 13th August, the lyrics are written by Sangeeta Pant and arranged, produced, mix-mastered by Sanjay Chandrasekhar. 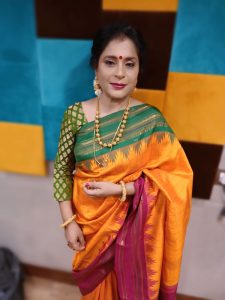 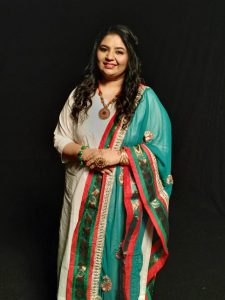 The song has a special representation from Odisha as well. Singer/Composer Anurag Mohapatra from Odisha has collaborated in ‘Mataram’ as a vocalist. 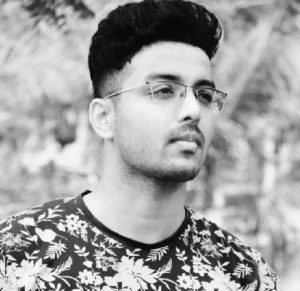 Anurag Mohapatra is a singer/composer from Odisha. He is the first singer to be discovered by the musical maestro A.R Rahman in India’s first YouTube original ARRived featuring

Link to the song:
https://youtu.be/P7BqPYu_K3Y

A Colourful Ode To Rakshabandhan