Aaditi Pohankar has become a sensation for boldly playing the lead character ‘Pammi’ in MX Player originals ‘Aashram’. Talking about her experience she says, “I was wanting to work with Prakash Jha for a long time, almost two years. But I hadn’t imagined to work on such a story which portrays a girl’s character so strongly and courageously. As the show is on the floors, people will see the story unfolding different shades of my character in it. It was a blessing to work in ‘Aashram’.”

Aaditi had debuted with a small role in ‘Love Sex Aur Dhokha’. However, she holds a strong background as a theatre artiste. While narrating about her character in ‘Aashram’, Aaditi tells us that working with Bobby Deol is a benchmark in her career. “Working with Bobby Deol is no less than a treat. I come from theatre background, so we have this ritual of rehearsing lines before the show. From the very beginning day of our shoot, Bobby Deol despite being such a huge persona made us comfortable and it was an ease working with him,” expressed Aaditi. 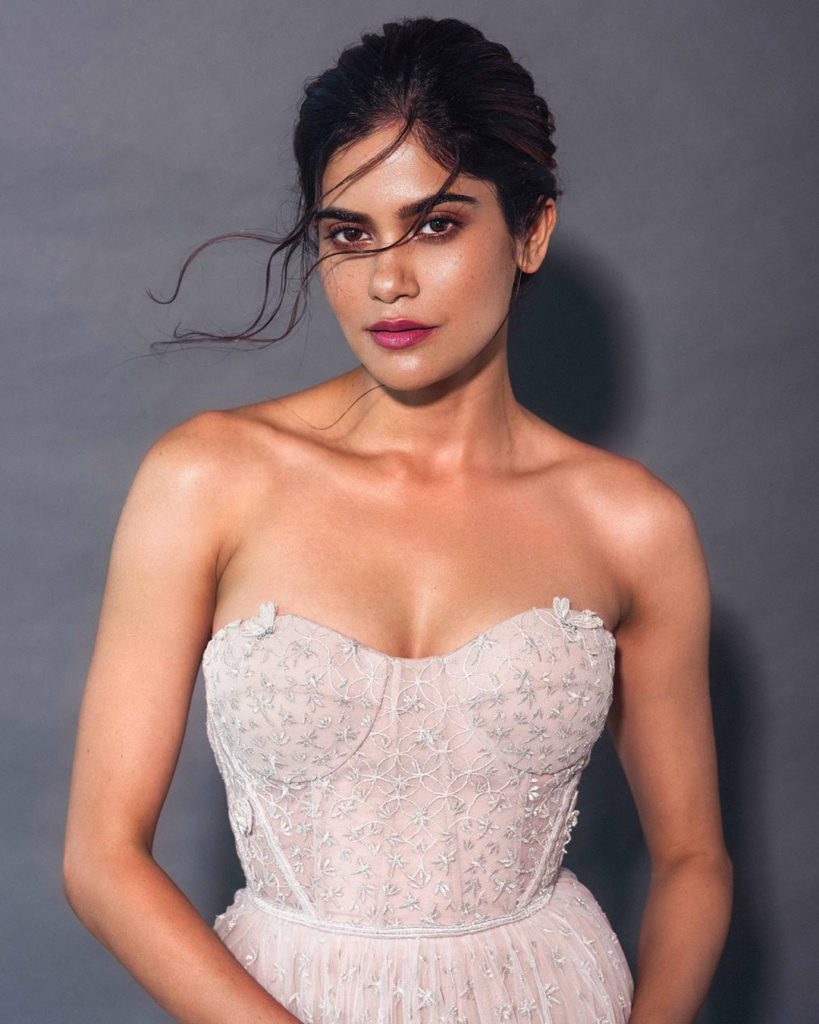 In the series, Aaditi plays the role of a enthusiastic wrestler who faces rage and discrimination due to casteism. However, Aaditi has been a sportsperson in real life. “I was a sprinter and have made to nationals before coming to acting. That was my life during my school and initial days of college. So my character ‘Pammi’ in ‘Aashram’ is a wrestler. One of the major reasons for me taking this role was to represent a sportswoman from a Haryana belt and the mental and physical struggle she undergoes fighting for her self. I was coached by Sangram Singh for this role so it came out really well.
I was finalized for the role around June of July last year. The major challenge was for me to put on weight as I am very thin in real life. I was 48kgs and I put of 9kgs while I was in Mumbai to fit into this role.”

Apart from Bollywood and web platforms, Aaditi has worked in regional films as well. “My first film in a vigilant character was Marathi film ‘Lai Bhaari’. Then I took a year’s break due to a knee surgery. Later I was selected for ‘Dangal’ also. I have done couple of films in South as well. I have worked in ‘She’, another web series on Netflix. ‘Aashram’ is undoubtedly a big breakthrough. I am glad playing such versatile roles. From stage to Lai Bhaari and then here, I feel blessed having the journey like this.” 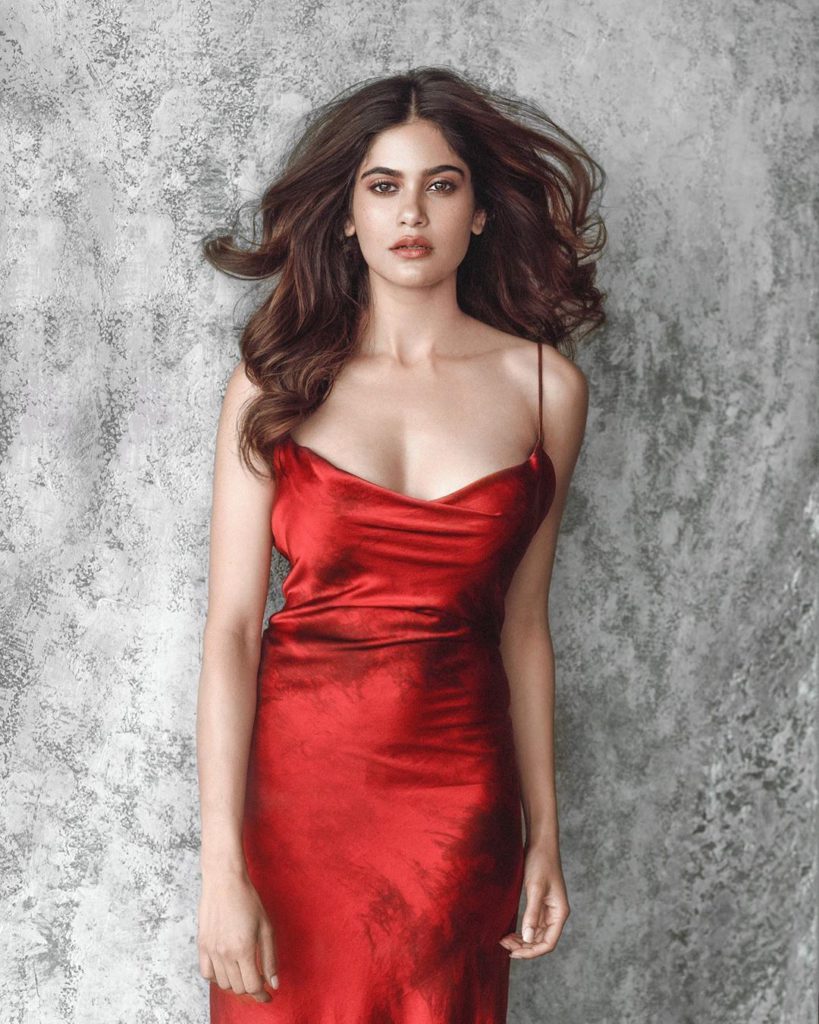 She further says, “Digital promotions are whole new and different learning. Interviews and press conferences are happening over Zoom. We are giving live interviews from home. My Netflix series got released during lockdown itself. I miss outdoor activities and promotional events, but having such a situation this is best we can do now.”

Having played characters like Bhumi and Pammi, Aaditi states that she is a different person in real life. “I like to live in the moment and gather the happiness,” she concludes.

Odisha Govt requests UGC to extend deadline of Sep 30, for completion of all UG & PG final sem/year exams, till Oct 10