Bhubaneswar: The Finance Minister, during the announcement of the Rs 20 lakh crore economic stimulus packages last month, had said that the government has plans to make India a global hub for Aircraft Maintenance, Repair and Overhaul (MRO).

Nirmala Sitharaman had announced: “Not just civil aircraft but defence aircraft can also benefit from the MRO if we make India a huge hub. Maintenance cost for all airlines will come down and that again will have a ripple effect on passengers. Travelers can probably pay less after that,” she had said. This was told as part of the fourth tranche of stimulus measures to boost the economy amid the corona virus pandemic. The FM had also said that the tax regime for the MRO ecosystem was being altered to favour setting up such hubs in India. 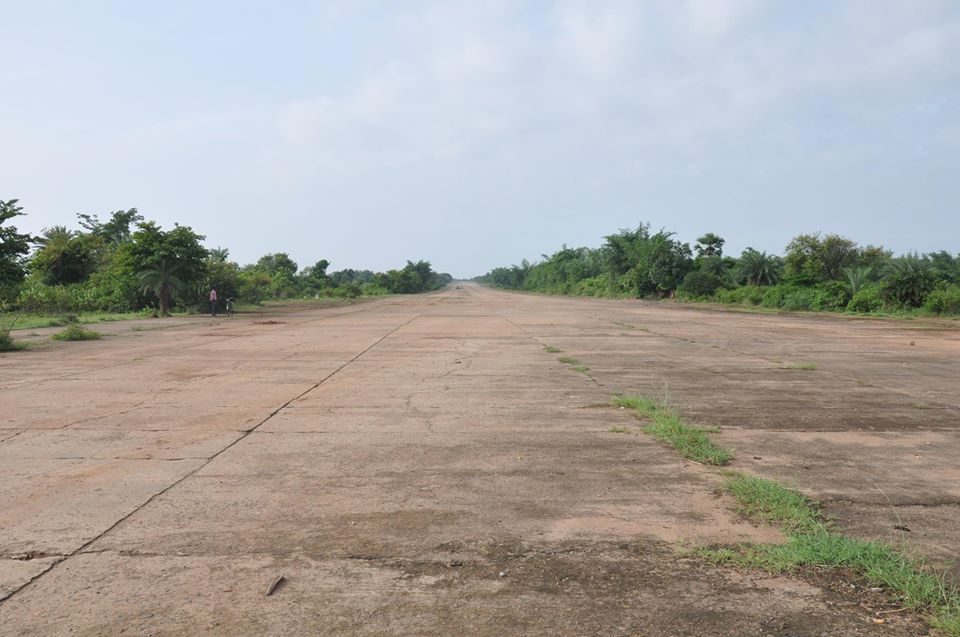 According to Anil Dhir, the abandoned World War II airport at Amarda Road is best suited for this purpose. Dhir, who has conducted a lot of historical research on the airfield and has written extensively on it, says that it has one of the longest runways and around 900 acres of land. Dhir said that no Indian airport has the infrastructure for setting up MRO facilities. Hangars and space are scarce and many of the airports have congestion. Setting up a Greenfield project will be very expensive; the Amarda Road base can easily be activated and converted into a world class hub. Being close to the Bay of Bengal, trails and testing of aircraft will also be safer and easier.

The Amarda Road Airfield has a short but secret illustrious history which has never been made public. It was made during the Second World War as a forward airfield against the Japanese conquest of Burma. The large strip was used as a landing ground for planes and as a training space for special bombing missions. It had the longest runway in Asia, more than 3.5 km long. The total runways, taxiways, aprons, etc. were more than 60 km. It was eventually abandoned after the war.

According to the Economic Survey for 2019-20, the annual import of MRO services by Indian carriers is around Rs 10,000 crore. With airlines’ fleet growing annually by 100, the size of domestic airline MRO is set to grow annually to Rs 21,600 crore in the next five years and to Rs 36,000 crore once the fleet size reaches 2,000 aircraft,” the Survey said.

A competitive Indian MRO industry would help Indian carriers reduce expenses on such works which are currently being done overseas. India was one of the fastest-growing aviation markets in the world, with a spiraling annual spend on Aircraft component repairs and air-frame maintenance.

Dr. Biswajit Mohanty, noted environmentalist and Chairman of Greenpeace India is of the view that high airport tariffs, space, and shortages of skilled manpower in the civil aviation sector , coupled with lack of MRO facilities in the country, have contributed to crisis of existence among the Indian domestic players. After fuel, the MRO is the next biggest expense for any operator, and it is a big drain on foreign exchange too. He further said that not just civilian, but also military aircraft can benefit from this move. A convergence between the defence sector and the civil MROs is also beneficial, and will create economies of scale.

Noted entrepreneur and the founder of Hotel Crown and Dalma Chain of Restaurants , Debasish Patnaik , who is also the President of The Indus Entrepreneurs, an economic think tank, is of the view that the State government should now innovate and reach out for newer avenues. MRO’s will give a fillip to the sagging economy of the State. Besides being employment generating, such hubs will accelerate the growth of many downstream units.

Noted economist Satya Panda has said the Odisha government should grab this opportunity and send a proposal to the Centre immediately. Rasgovindpur is a backward area and this will boost the local economy. He further said that the HAL facility at Koraput, which is under the Ministry of Defence, too should be roped in. India’s track record in Satellite Launch vehicles has been established, ISRO now has a long global wait-list for satellite launches.

Dhir has written both to the Finance Minister and and the Odisha Chief Minister to consider the proposal.