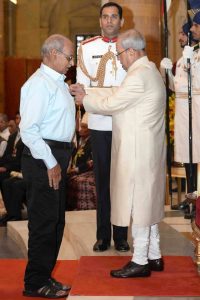 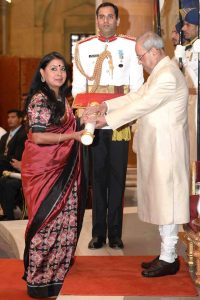 The names of these eminent personalities had been announced on January 25 on the eve of Republic Day this year. Sadhu Meher is a noted actor and director who has acted in Odia and Hindi films. Aruna Mohanty has been performing Odissi dance for several years and has contributed immensely to the popularity of this ancient classical dance form. 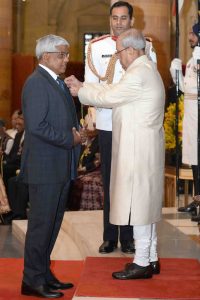 aripal has sung large numbers of Sambalpuri songs and his Rangabati song has garnered popularity even beyond India. 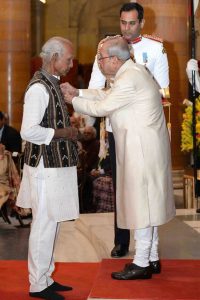 Doctor Minz had recently conducted kidney operation on External Affairs ministry Sushma Swaraj and has performed such complicated surgeries for over several years.

With NBCC on fast forward mode, its CMD honoured for Leadership Excellence

Plan Your Dream Wedding with I2Ifunding.com