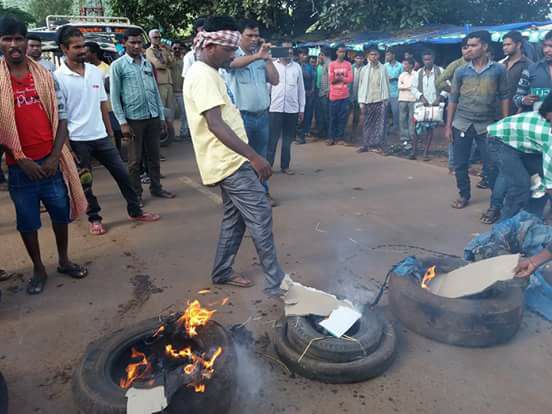 Though it is still unclear whether personnels of COBRA or BSF or CRPF were behind the atrocity against the Class IX student, a high level investigation is now being demanded into the incident.
Reportedly, four persons suspected to be security personnel abducted the minor to a forest near Sorispadar village under Pottangi police limits and gang raped her.

Allegedly, Four BSF jawans in uniform and weapons abducted and gagged her mouth and took her into the forests where they raped her. Somehow she managed to save her life and she was rescued by her one of her relative and admitted to hospital, as per survivor’s brother statement.

The incident occurred today afternoon when the girl was returning to her home after school.

The accused persons detained the victim and after touching her inappropriately, they abducted and took her inside the forest. Later they tied her mouth with her ‘duppatta’ and raped her.

The matter came to light when the girl ascertained lying in the forest. Later, the girl was shifted to the hospital where her condition is said to be critical.

Mean while the villagers allege if the defence personnel deputed for mao hunt operation in the district creat such outlaw active in the tribal dominate areas, then how safe are their family female members.

On the other hand Krushna Chandra Sagaria MLA , Koraput demonstrated by sitting with Congress members before the main gate of the office of Superintendent of Police in Koraput demanding high level investigation and action against the culprits who had allegedly raped a minor girl in Pottangi block of Koraput district today .

The matter resulted disrupting road communication near Kunduli by villagers demanding arrest of culprit. “If the culprits being not arrested in early days then the district wide strike will speedup”, said the Social worker Rajender Bagh.

This type of incident is various is going on. But that culprits are still not arrested in this crime always the police and defence department drop out those type of matters. Now this incident has raised the local peoples hegitate and demonstrate before administration for strong action against culprits.

Many jounalist brothers are asking me about BSF deployment. I categorically state that BSF troops are not involved in this henious crime. The nearest BSF Company location is about 35 kms from the incident area. BSF does not operate in this area since it is quite away from our jurisdiction . Hence BSF is in no way connected even remotely with this case stated JC Nayak,DIG, PRO BSF. 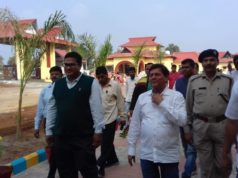