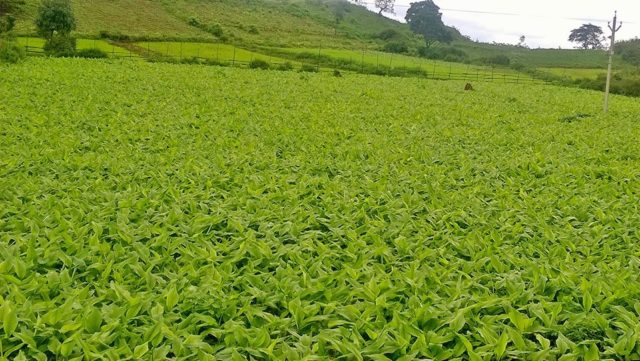 Following an initiative by the Horticulture Directorate Deputy Director, Kasam members and Kandhamal district Collector in the past two months for applying for the GI status to Kandhamal turmeric, the application was finally filed at GI office, said CTTC’s IPFC chief Sachikanta Kar. It may take one year for getting the GI status for the Kandhamal Haladi, he said. Earlier, the State Government had formed an eight-member technical committee to file the application. Panel had discussed with local turmeric farmers, the Kandhamal Collector and those belonging to Kasam, a farmers’ group, following reviewing quality of turmeric and before submitting a report about process of filing an application for GI status.