Club President Mr. Rohan Sharma said, “Some things in life are more important than football. I’d like to thank Coach Gombau and his coaching staff from the bottom of my heart for all that they have done for the club. The whole coaching staff was such a positive influence on the club. No matter where they all go in life they will always have a home in Odisha.”

Coach Josep Gombau has expressed, “It wasn’t an easy decision to make. I have enjoyed my time at Odisha and I am proud of what I built there. It is with some regret that I can’t finish what I started, but I will always be rooting for the success of Odisha FC.” 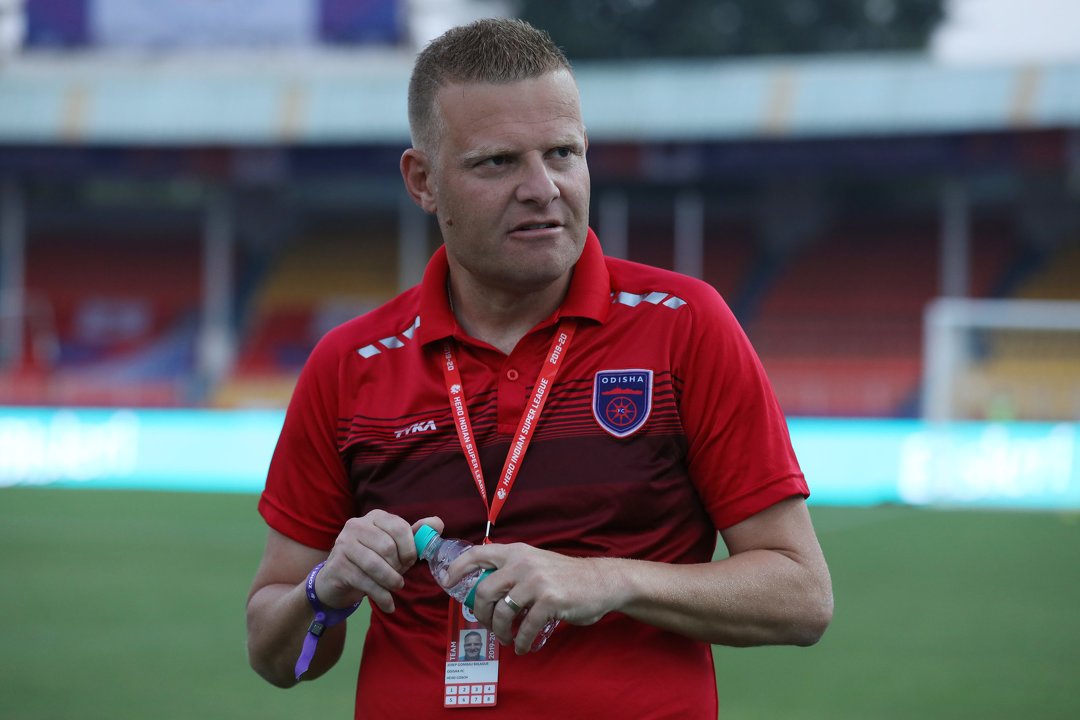 Coach Gombau had joined Odisha FC (earlier Delhi Dynamos) ahead of the fifth season in 2018. He continued for the second consecutive season in 2019-20 and took OFC close to the playoffs spot.

Railways cancels 85 trains due to precautionary measure against coronavirus