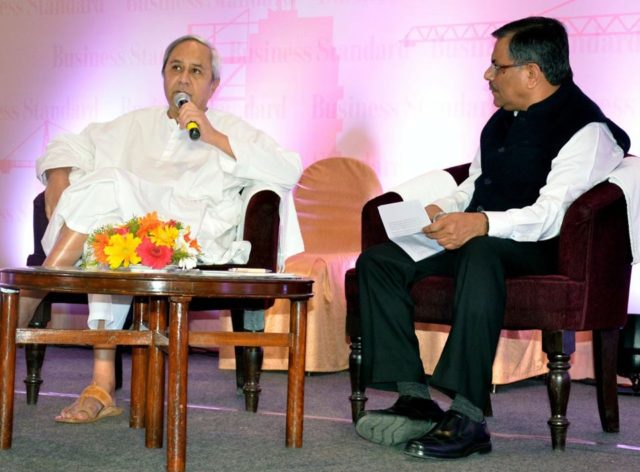 Issues highlighted by CM in the letter:

– Adequate number of police personnel crucial for maintaining law and order and ensure unhindered development activities are taken up in the state
– Centre has allocated a total of 14 officers against the request of 30 officers in CSE 2014, 2015 & 2016
– Out of 131 IPS posts under regular recruitment, only 116 are in position and 26 are out on central deputation
– Only 90 officers are in position in the state against the total strength of 182, leading to a 52% vacancy.

Chief Minister stated that State Government is trying to address the issues by providing additional reinforcement through fresh recruitment of striking forces and sought allocation of the IPS officers at the earliest.