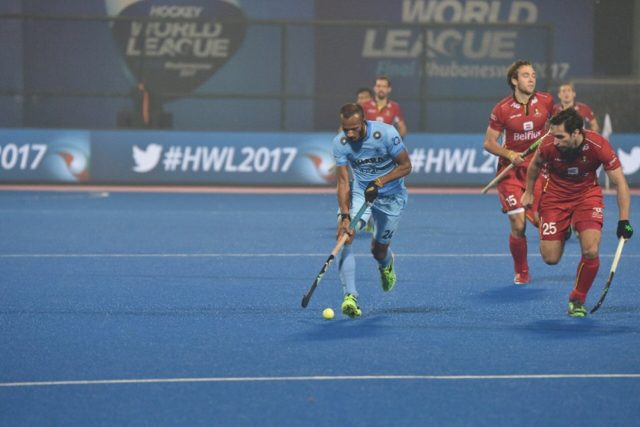 Bhubaneswar: Hockey is more than a sport, it is a way of life for people of the country. It is a great unifier & symbol of National pride. Chief Minister Shri Naveen Patnaik has requested Prime Minister Shri Narendra Modi to accord the game its rightful place by officially notifying it as National game.

Chief Minister Shri Naveen Patnaik drew attention of Prime Minister Shri Narendra Modi for according ‘National Game’ status to Hockey, as a fitting tribute to the great players who made India proud.

Till 1980’s, India’s presence on international sports arena was marked by its brilliance in Hockey. Crores of Indians rejoiced every time Team India became victorious and our national anthem was played. Hockey has become part of Indian psyche.

Cutting across different strata of society and regions, across rural-urban divide, Hockey is immensely popular as a sport today. In tribal areas of states like Odisha and Jharkhand, hockey is more than a sport, it is a way of life. To promote the same, Odisha Government is sponsoring Indian National hockey teams for next five years, in a first-of-its-kind sponsorship by a State.

Chief Minister stated that the decision to notify Hockey as India’s National Game will bring joy to crores of hockey fans in the country, ahead of Odisha Men’s Hockey World Cup 2018. He affirmed that it will not only be a tribute to Hockey greats but also serve as an inspiration to our future generations.