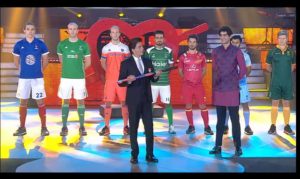 “I welcome all the international hockey teams, the distinguished delegates and the hockey officials to Odisha. You are the guests of 45 million Odia people,” said the Chief Minister. 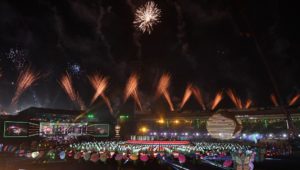 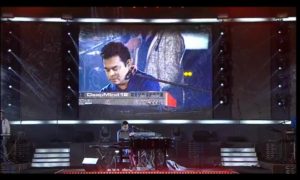 India’s music sensation AR Rahman sung hit songs such as Dil Se, Humma Humma, Maa Tujhe Salaam among others. India are up against South Africa in their first match on Wednesday. 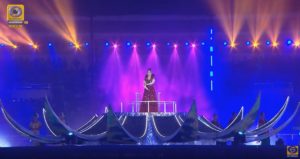 Madhuri Dixit has got the Hockey World Cup off to a great start with a magical performance at the opening ceremony.Shah Rukh Khan narrates the famous Chak De dialogue. Bollywood star Shah Rukh Khan enters the stage in a fancy car and thanks the chief minister for giving him the opportunity to meet the crowd at the Kalinga Stadium in Bhubaneshwar.