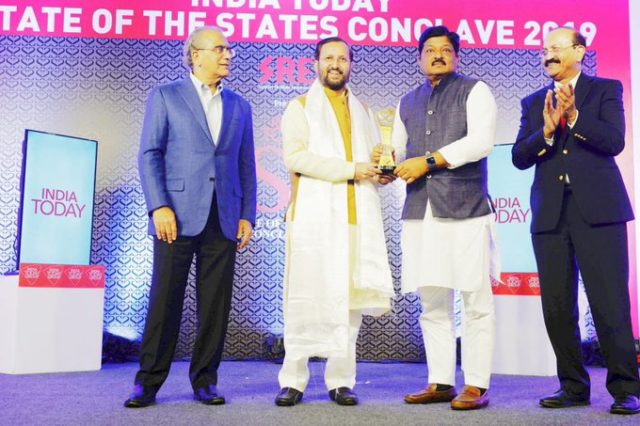 Bhubanswar: Odisha has been awarded Most Improved Big State in Cleanliness at State of the States Conclave of India Today.

On behalf of CM Naveen Patnaik, Urban Development Minister Pratap Jena attended India Today’s State of the States conclave at Delhi where Odisha was awarded as the ‘Most Improved State for Cleanliness’ by Prakash Javdekar . This meeting was attended by CMs and Ministers of all states. 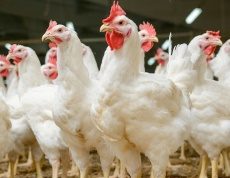 Odisha govt Confirmed Bird Flu inside the OUAT farm, Walk-through aviary of Nandankanan Zoo to be closed to visitors 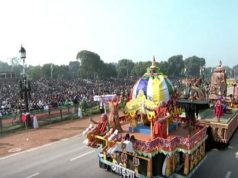 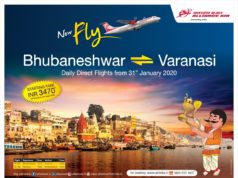