Bhubaneswar: The Journey of the Hindi Film “The Art of Life” written and Directed by Santosh Panda has been eventful. After being rewarded in more than 20 International Films in different categories including Best Film on many occasions, the film has added one more International laurel to it’s credit. The Film has been rewarded with Outstanding Achievement Award at World Film Carnival at Singapore recently. The film based on sand art also highlights the Culture, Tourism and Disaster Management by Odisha. 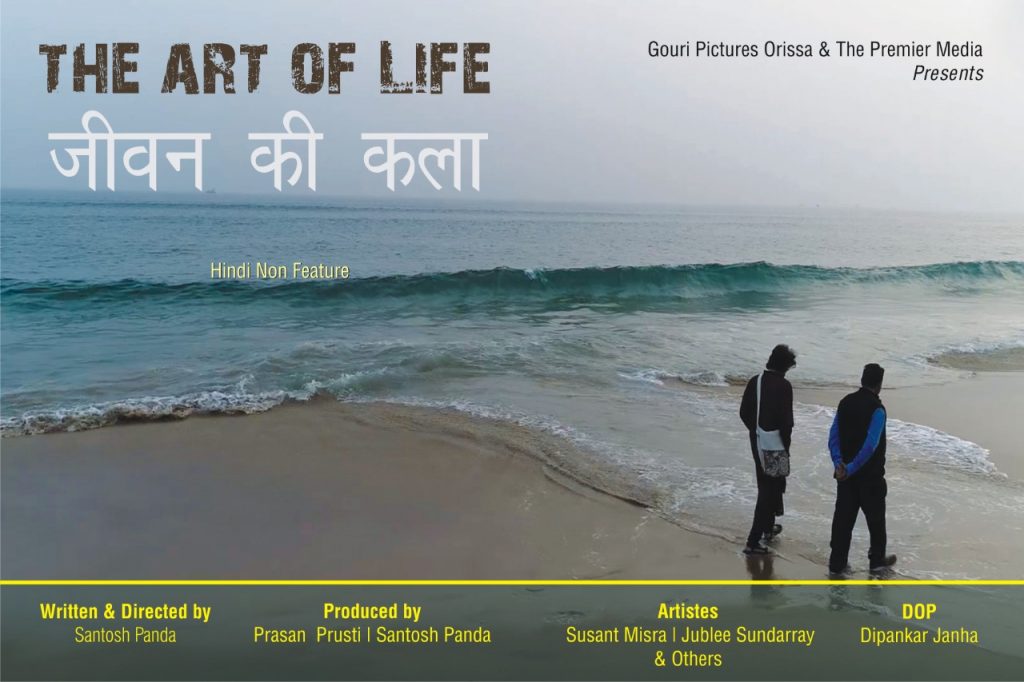 Susant Misra, Jublee Sundaray,France Actress Viollet Brigitte, Dr, Vedula Ramalaxmi, Nitu Mishra, Kalinga Dash have performed in this Film. Prof. Ramakanta Mishra has penned the Lyrics while the first ever English song by on Odia Composer has been composed by Santosh Panda. The Hindi non-feature has been jointly produced by Prasan Prusti and Santosh Panda.

Minority Affairs Minister Mukhtar Abbas Naqvi said a nationwide “JaanHai To JahaanHai” awareness campaign will be launched on 21st June 2021 to create awareness on Corona vaccination in rural and remote areas of the country.