This is part of ODF’s flagship initiative Kalinga Literary Festival’s extension to reach out to different regions of the state. Kandhamal is famous for its natural beauty, indigenous culture and simplicity in social lifestyle and behaviour. These are pristine qualities for any thinker, philosopher, writers and poets. 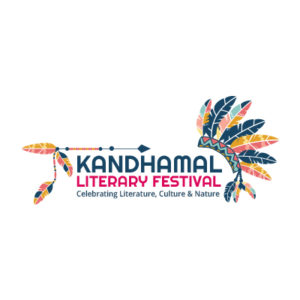 “Kandhamal has many things to offer. It has been a silent inspiration for many. We want to explore the interconnections between Kandhamal with Odisha’s literary history and celebrate Kandhamal’s rich artistic and cultural heritage”, said Mr Barendra Kumar, the organizer and founder of the Kandhamal Literary Festival.

Poetry is a universal expression of human creativity. Kandhamal Literary Festival will see both young and seasoned poets at one platform. The effort is to popularize literature among the youth”, said Mr Debasish Samantray, co-founder and convener of the literary fest.