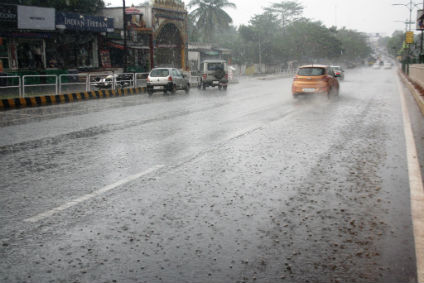 Bhubaneswar: Regional Office of the Indian Meteorological Department (IMD) predicts heavy rains in several parts of the State from October 23, it is apprehended that the showers may play spoilsports for Diwali revelry.

As per the IMD, several places of Odisha, mostly in south and north Odisha districts, will experience heavy rainfall for a span of three days from October 23.

Heavy rains are likely to occur at several places of Gajapati, Rayagada, Ganjam, Puri, Kandhamal, Nayagarh, Nuapada and Balangir districts on October 23. The thunderstorm and lightning activities would continue in isolated parts of the State till October 27(Diwali), said the weather office.