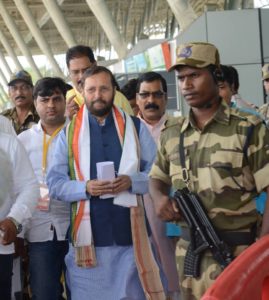 The BJP President will be visiting the Lord Lingaraj Temple the following day. Shah will then hold a press conference, after which a meeting will be held with the State Media IT, social media and the election management committees. On the third and final day of his visit, the BJP President will plant saplings and preside over a review meeting of Pandit Deendayal Upadhyay Karyavistaar Yoijana at the state BJP hall.