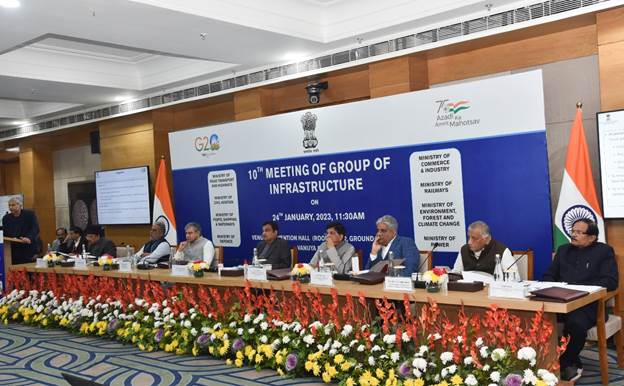 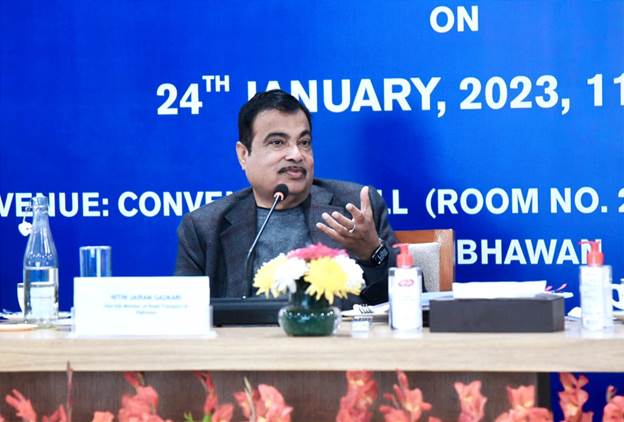 Several issues were placed on the agenda for deliberation to expedite the progress of on-going infrastructure projects. These included issues related to pending forest and environment clearances, facilitation of working permissions/approvals, ensuring land allocation/transfer and release of funds. Discussions were also held on policy matters related to environment/forest/wildlife clearance, railways and power, among others. Environment Clearances and Land policies of Railways & MoRTH and making comprehensive guidelines for Environment and Forest clearance were also discussed at length.

The concerned officers were directed to expedite the process of clearance and implementation of above matters. The stakeholder Ministries/Departments agreed to look into various issues raised and resolve the same in order to expedite infrastructure projects.

Tata Steel Meramandali Announces Third Edition of Run-a-thon with the theme: Run For A Greener Planet

Curtains xame down on 4 day India International Science Festival, IISF-2022 in Bhopal with a call for making India one of the leading Scientific and Technological Powers of the World.