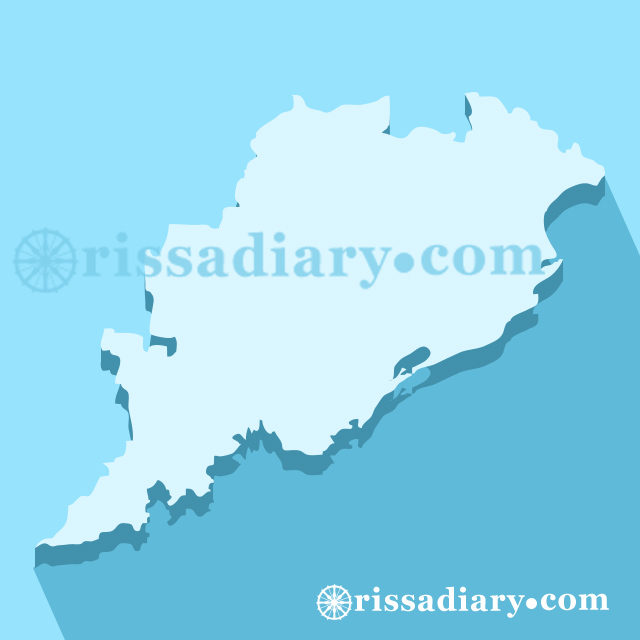 Bhubaneswar: The Government on Friday directed all schools to hold morning classes from April 2 due to rise of heat wave condition.

The School and Mass Education Department issued a letter directing all Government-run and private schools in the State to reschedule the timing of all classes between 6.30 am to 10.30 am from April 2.

“Timing of all classes is rescheduled between 6.30 am and 10.30 am in all schools of the State (including public schools and privately managed schools) from April 2, 2018,” stated a letter issued by the department.

Midday meals (MDM) would be served at 10.00 am and in no case the school should remain open beyond 11.00 am, added the letter.