Bhubaneswar: Manisha Meher (Born: 20 June 1984) is an award-winning young Indian Artist (Painter). She is famous for her Odisha Pattachitra Paintings and Fine Arts Paintings whose work has been widely exhibited in & outside of India. Her paintings usually contain miniature themes while her techniques also show a mix of plants, animals-birds life. There are a lot of references to realistic work that can be found in her art.

Manisha was born in Sonepur, a small town of western Odisha and currently lives in New Delhi with her husband & children. She belongs to a renowned artist family where her father Padmashri Kailash Chandra Meher, mother Smt. Laxmi Meher and both brothers Prakash-Jayanta are artists of National reputation.

She was initiated into this craft when she was just fourteen. She gained major experience in the field of Tussar Painting from her father who is also an UNESCO & ShilpGuru award artist and having knowledge in every field of art & crafts. Her mother, who is a well-known painter herself, constantly encouraged and motivated her passion. Now for the last two decades she has engaged in this craft with heart and soul and trained herself in various techniques and soon became a talented artist.. Besides the duty of an ideal daughter she has been given training to many institutions like “Indian Art & Craft Academy for Women” and “Handicrafts Handloom Museum & Service Centre for Women” where many poor artisans trained. 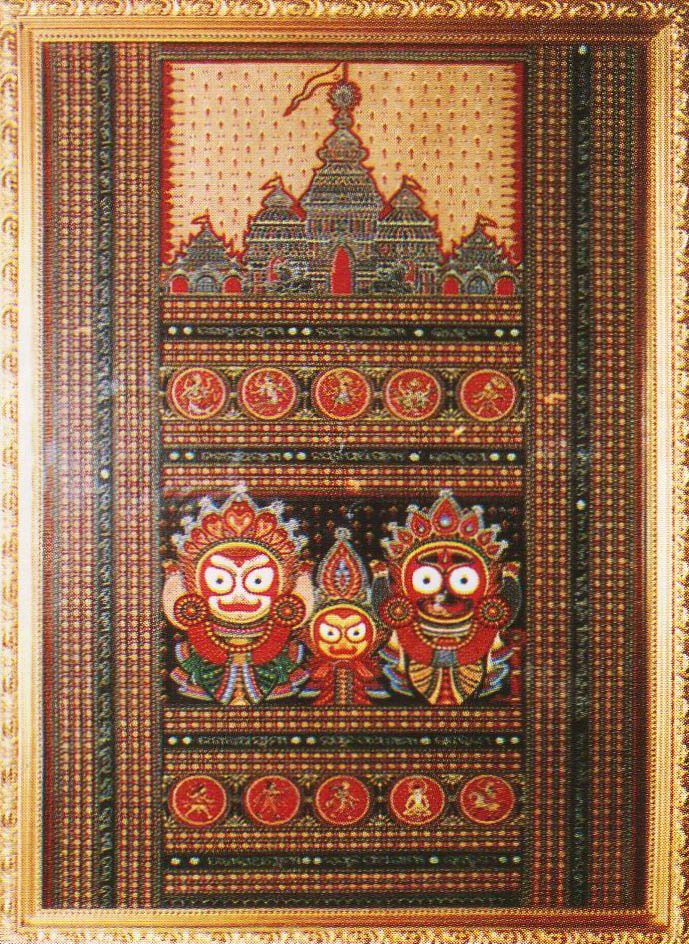 She has participated and her miniature paintings are exhibited in a number of art exhibitions in all over India from time to time and her paintings are highly valued by the visitors in the exhibition. Many of them have been purchased by Museums, Ministry of Textiles, Ministry of Culture and private collections of so many VVIP in India & Abroad. Her determination has earned her the Master Craftsman National Award From HE the President of India in 2005, State Award from Chief Minister of Odisha in 2002 and State Design Award from Textile Minister of Odisha in 2001. 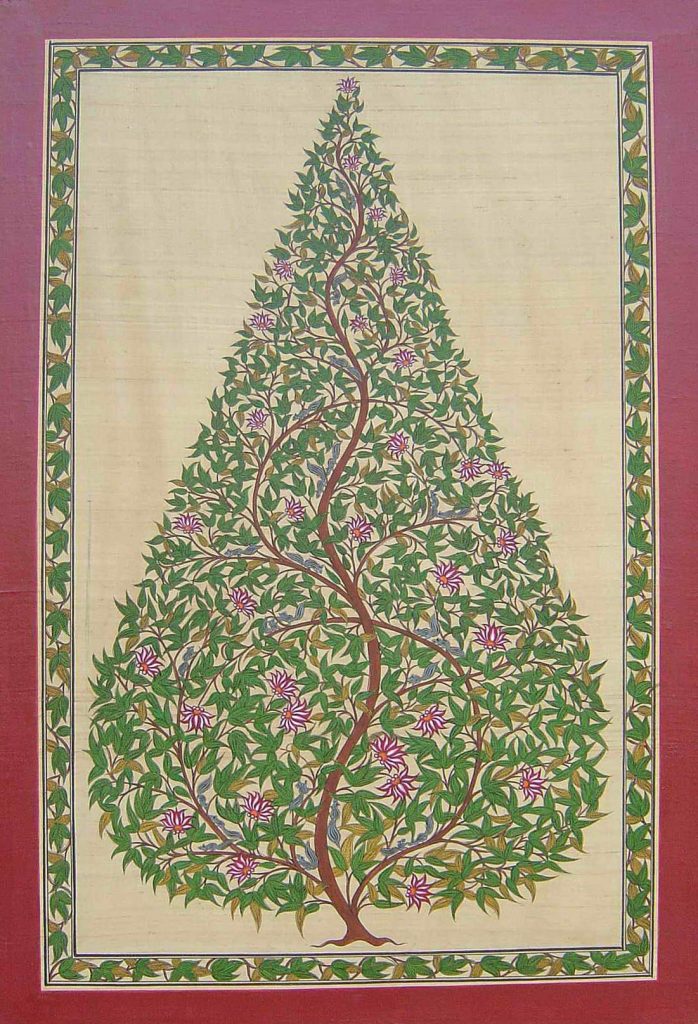 2005 – National Award by President of India