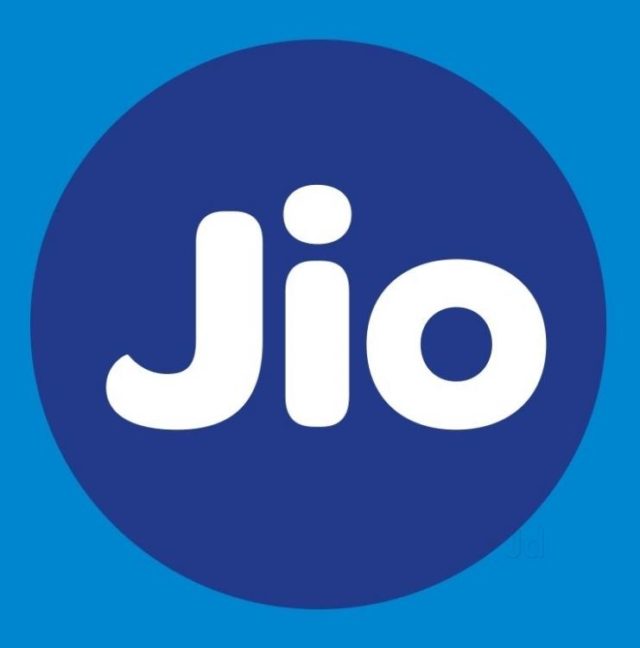 Bhubaneswar: As per the recent report on subscriber data published by Telecom Regulatory Authority of India (TRAI), Odisha has witnessed positive growth in mobile subscriber base with net addition of 27,737 subscribers in November 2018. This is in the backdrop of negative growth registered in overall mobile users in the months of September and October, which witnessed decline of subscribers by 11,500 and 47,762 respectively.

As per the subscriber data released by TRAI for November 2018, Reliance Jio continues to maintain its leadership and strong growth trend in new subscriber additions in the state as it added 2.74 lakhs new mobile subscribers in November.

Worth mentioning that Reliance Jio has been leading new subscriber additions over last two years in Odisha and also achieved revenue market leadership in Odisha by overtaking Bharti Airtel in the quarter ending September 2018. 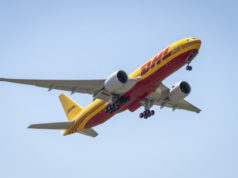 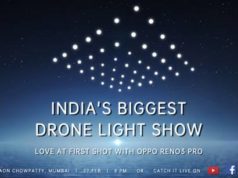 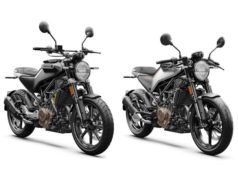