Dhenkanal: Indian Institute of Mass Communication is going to offer postgraduate degree courses from the next academic year. The new courses will include MA in Health Communication and New Media. Apart from teaching, there will be more emphasis on research on mass communication as well, said the institute’s Director General KS Dhatwalia.

During his visit to the eastern Indian regional campus of IIMC in Dhenkanal, Mr Dhatwalia had an interactive session with the students. During the interaction, he explained that in journalism the role of the students is quite important. According to Mr Dhatwalia, they also have a bigger role in building the society and the students need to be dedicated to reach out to the common people and solve their problems through the tool of journalism. The students can use their talent for the betterment of society and the environment as well. 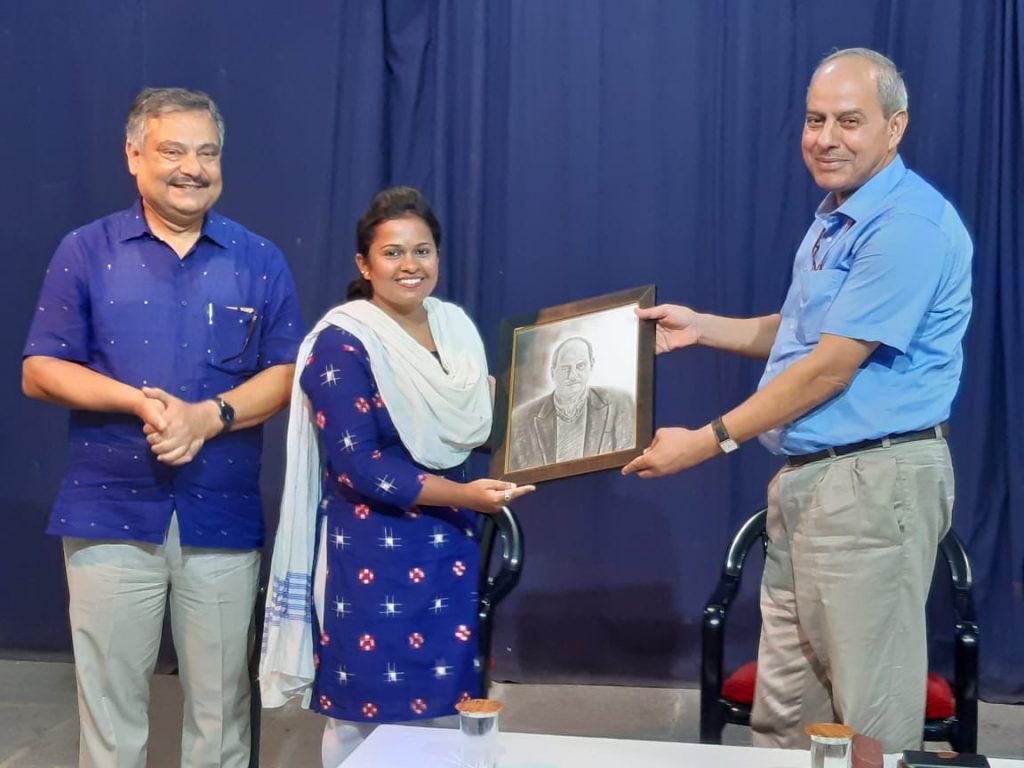 The DG also announced that a community radio centre is expected to be launched soon in the Dhenkanal campus. The institute will also expedite the process of video conferencing and e-classroom facilities here.

Welcoming the DG, IIMC Dhenkanal regional director Dr Mrinal Chatterjee cited the examples of the creative talents of the students of the institute and how they have been using it in journalistic ventures. The speech was followed by a question-answer session with the students.

The members of the staff and faculty including the section officer Kedarnath Jena and the assistant professors Dr Jyoti Prakash Mohapatra and Sambit Pal were also present in the programme. It came to a close with the vote of thanks proposed by Sambit Pal.

On this occasion, Momentous Moments, the set of historical picture postcards were launched by the DG, IIMC KS Dhatwalia. One set of postcards contains the front pages of various Indian and foreign newspapers of 31 January 1948, the day after Mahatma Gandhi was assassinated. 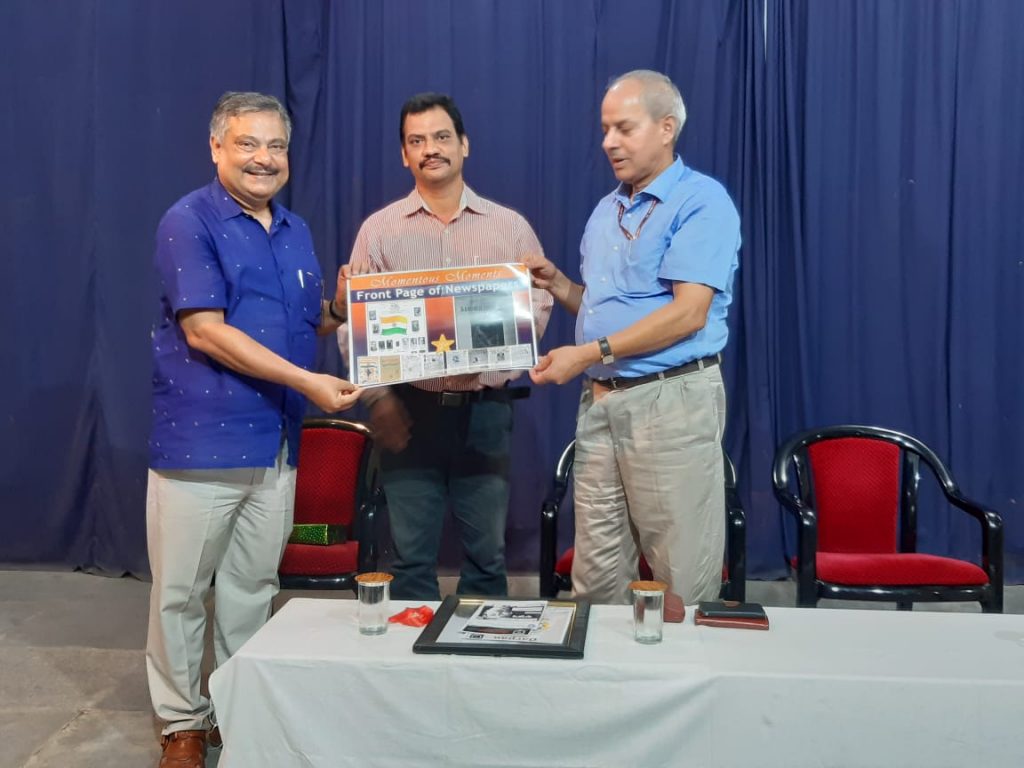 Another set of postcards containing the first pages of different newspapers of 15 August 1947 was launched earlier during the Independence Day celebrations. Both sets of picture postcards are now on sale at Rs 50.