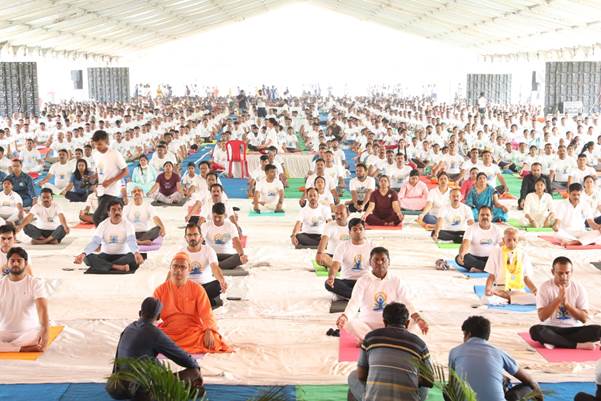 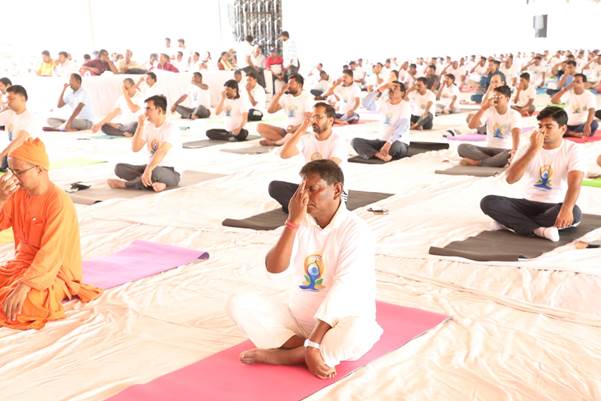 Addressing the program, Union Minister Arjun Munda said that we are celebrating 75th anniversary of Independence. Due to this, International Yoga Day is being celebrated in a big way today in selected 75 cities of the country, which includes Khunti. He also said that International Day of Yoga is being celebrated not only in the country but also in different countries of the world.

The Minister explained that this year the theme of International Yoga Day is ‘Yoga for Humanity’. The Union Minister added that Prime Minister Narendra Modi has set a theme to make International Day of Yoga  more purposeful. He also said that yoga helps us to keep healthy and there is a need to propagate this message.

Apart from the district headquarters, Common Yoga Protocol was also organized in other rural and town areas on the occasion of International Day of Yoga.