New Delhi : The opening ceremony for the 70th Tri-Services Cricket Championship was held at Railway Cricket Stadium at Visakhapatnam on 05 Sep 22. The Tri-Services Cricket championship being held for the first time under the aegis of Eastern Naval Command was declared Open by Surg Rear Adm R Ravi, Command Medical Officer, HQENC, the Chief Guest for the Opening Ceremony.   The Guest of Honour for the ceremony was Shri Anup Kumar Satpathy, DRM of East Coast Railways and President of East Coast Railways Sports Association, who also felicitated veteran services player, Amarinder Singh, ex-CPO PT, who had previously participated in Ranji Trophy, Syed Mushtaq Ali and Vijay Hazare Trophy. The Chief Guest,  Surg Rear Adm R Ravi, also presented a memento to the Guest of Honour as a token of appreciation for the support rendered by the Indian Railways for organising the Inter-Services Championship.

The teams participating in the month-long Championship are Indian Army Red, Indian Army Green, Indian Navy and Indian Air Force. The championship is scheduled to be conducted from 05 Sep till 02 Oct 22 and will be played in various formats which include Four Day Test Cricket, One day and T-20 matches. The matches would be played simultaneously at GITAM University Cricket Ground and the Railways Cricket Stadium. 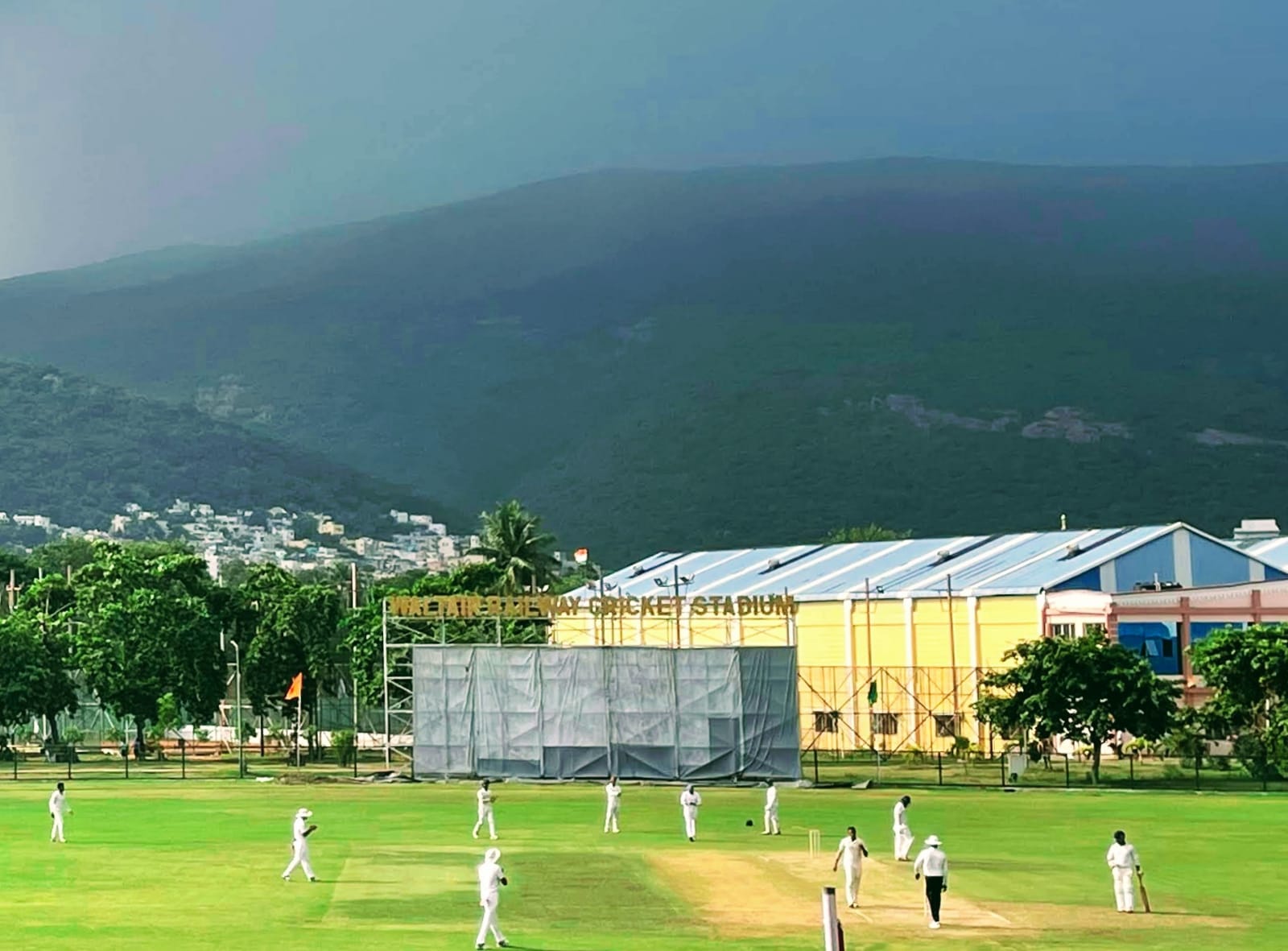 Nitin Gadkari to inaugurate “Manthan” on 8thSeptember in Bengaluru