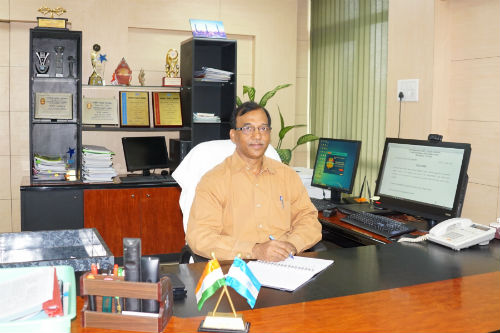 Kaniha: Shri Ram Kuber who has taken over as Group General Manager, NTPC Talcher Kaniha recently has been elevated to the post of Executive Director, Talcher Kaniha w.e.f Sept 1, 2017.

He started his career at Singrauli Super Thermal Power Station, Uttar Pradesh which is regarded as the Mother Power Station of NTPC. Shri Kuber has a long stint of 35 years service in NTPC.

Shri Kuber has served the Maharatna Company in various capacities in the field of mechanical maintenance, Maintenance Planning, Operation & Management at Singrauli, Tanda & Unchahar Power stations. He was Head of O&M at Ramagundam Super Thermal Power Station,Telangana during 2012-16, before becoming as Head of station of Talcher Thermal power station in 2016.Shri Kuber is a veteran Power Professional and brings with him rich exposure in Power Sector. 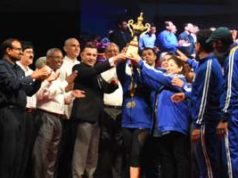 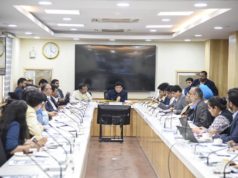