New Delhi : There is no magic bullet or immediate remedy to tackle climate change.  Only the right kind of conversations and interventions are the key.  Through ‘How to Blow Up a Pipeline’ we are trying to provoke the right conversation on this burning issue, said Director of the movie Daniel Goldhaber.

While interacting with the media and festival delegates at the ‘Table Talk’ session by PIB on the side-lines of the 53rd International Film Festival of India in Goa, Daniel Goldhaber resolutely expressed that the film neither intends to support nor explore environment extremism. “We are trying to understand why some are being pushed to engage in environmental extremism. It also tries to be frank about the consequences of such extreme acts,” he added.  The film had its Asian Premiere at IFFI53.

Asserting that conversations on climatic changes and tactics to face the same are very limited, Daniel added, “Such conversations are predominantly led by corporations and countries profiting from the impact of climate change.”

Emphasizing that climatic issue is an ocean we haven’t really explored, Daniel opined that the consequences of climatic change are not being felt immediately by those countries which cause the reason, but in other places in another place of the planet. “There is a massive responsibility on us to deal with that,” he added.

‘How to Blow Up a Pipeline’- A taut and timely thriller portrays the story of a crew of young environmental activists who with their radical resolve dares to execute a mission to sabotage an oil pipeline. They engage in the act as a reciprocation to the deeds meted out by the system resulting in climate crisis.

The movie is an adaptation of Andreas Malm’s 2021 book, How to Blow Up a Pipeline- Learning to fight in a world of fire’. According to Daniel, the book basically tries to advocate that every social justice movement in the global history in the last decades has had at least some component of property destruction and sabotage. “By making a movie on the book, we wanted to see what would happen if we dramatize the theme though it is fundamentally different from the book, he added.

Narrating the reason for making a movie on a subject, which is the defining issues of our times, Daniel Goldhaber said he had always been looking for a story on climate activism since he is so accustomed to the subject. “My parents are climate scientists. I have been brought up in an environment knowing climatic changes and the activisms associated with it.”

Sharing his joy over the screening of his movie in IFFI53, Daniel said the film is an American film, completely based on an American concept adapted from an European book, but it is always great to get the movie propagated at Asian as well as other countries since the issue is universal. 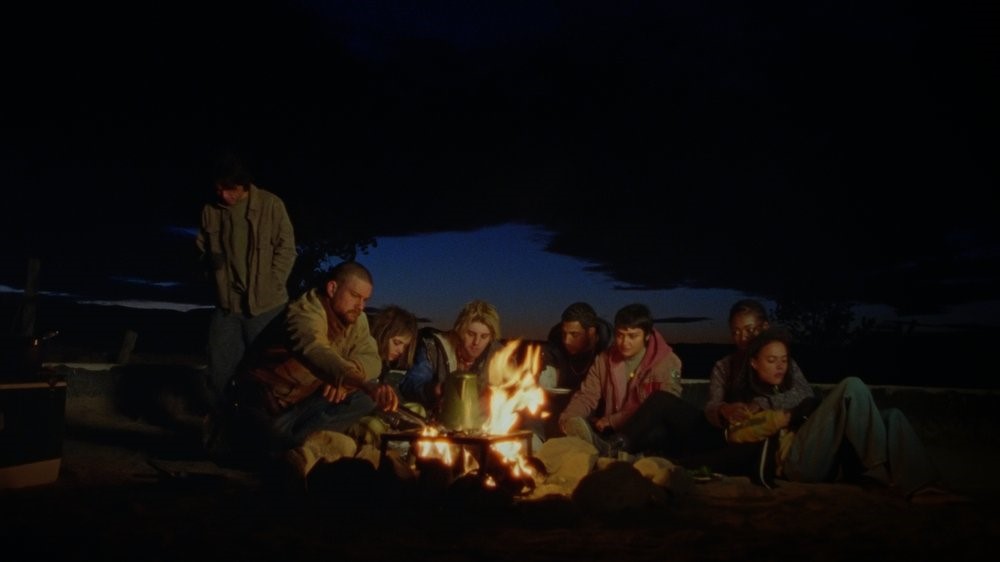 Synopsis: A crew of young environmental activists execute a daring mission to sabotage an oil pipeline in this taut and timely thriller that is part high-stakes heist, part radical exploration of the climate crisis.

Daniel Goldhaber is a director, writer and producer based in Los Angeles and New York.He graduated from Harvard University where he studied Visual and Environmental Studies. Goldhaber’s first feature was ‘Cam’ (2018). Goldhaber was named as one of Filmmaker

‘How to Blow Up a Pipeline’ premiered in the Platform Section of Toronto International Film Festival.