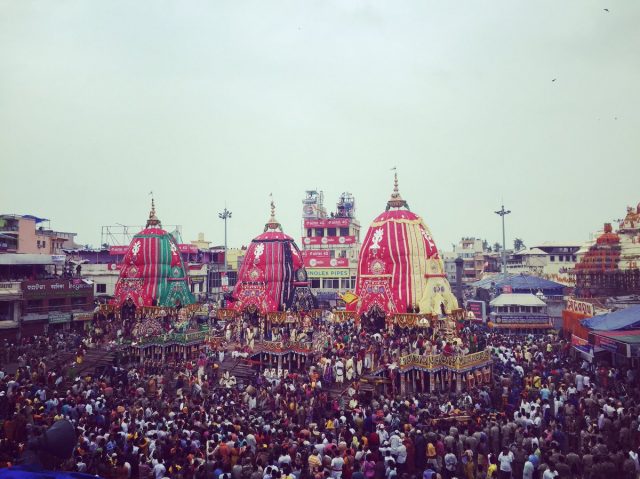 Bhubaneswar: As part of its fast growing digital content catalogue, Bharti Airtel (“Airtel”) has entered into an alliance with Shemaroo to LIVE stream the Puri Rath Yatra on Airtel TV app.

As part of Airtel’s refreshed #AirtelThanks customer rewards program, all #AirtelThanks customers on mobile and home broadband customers can now stay tuned to the Puri Rath Yatra from anywhere in the country.
Customers can enjoy world-class digital content experience on the all new version of the Airtel TV app, which now has a refreshed user interface that allows viewers to engage with the Airtel TV content more deeply with features like seamless viewing, easy discovery and wider content portfolio. Airtel TV app content can also be accessed via web on https://www.airtelxstream.in/
Airtel smartphone customers across India can catch the entire proceedings LIVE on the go with Airtel TV app on the following dates and time:

• 4th July, Rathyatra: 7am to 6pm
• 12th July, Bahuda Yatra: 8am to 6pm
• 13th July, Sunabesa: 3pm to 11pm
• 14th July, Adharpana: 7pm to 10pm
• 15th July, Niladri Bije: 2pm to 10pm
Siddharth Motiwale, COO – Odisha, Bharti Airtel, said, “On an occasion that brings people from different parts of the country to join in the Puri Rath Yatra of Lord Jagannath, Airtel has conceptualized this special initiative with an objective of enhancing the spiritual experience of this spectacular extravaganza for our customers across Odisha”.

Speaking on the partnership, Kranti Gada, COO, Shemaroo Entertainment Limited said, “Our endeavor has always been to present such auspicious occasions to millions of devotees. This partnership to bring Puri Rath Yatra live on Airtel TV app is a testament to Shemaroo’s commitment towards all the devotees.”

Airtel TV app has one of the widest and most exciting content catalogues. It offers it users over 375 LIVE TV channels along with 10,000 TV shows and movies from India and abroad. 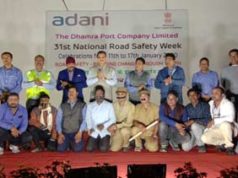