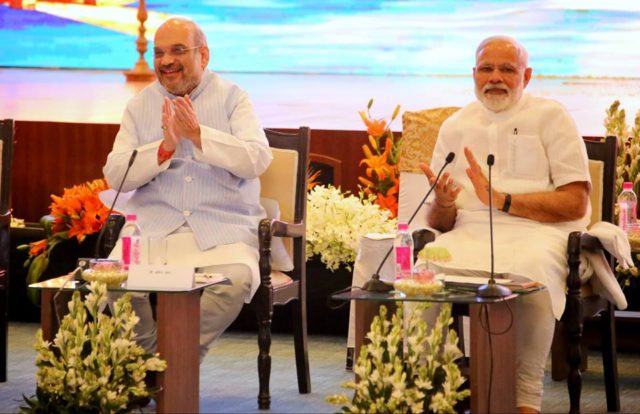 The Prime Minister will inaugurate the Jharsuguda airport during his visit. He will also dedicate a new railway line of the Mahanadi Coalfields Ltd (MCL) between Jharsuguda and Sardega in Sundargarh district. Apart from this, the PM will dedicate two coal mines in Sindargarh district and lay the foundation stone for the renovation of the Talcher Fertiliser plant.

The party national president will visit Odisha two days after the visit of Prime Minister Narendra Modi that is scheduled for September 22.