New Delhi: To enhance the safety and security of women in the country, Ministry of Home Affairs has taken several initiatives which are funded by the Nirbhaya Fund. A separate Women Safety Division has also been set up in the Ministry of Home Affairs (MHA) to sensitize the States/UTs on women safety related issues including timely completion of investigation of sexual assault cases.

The Government of India under Prime Minister Narendra Modi’s leadership has taken number of steps in last 7 years towards women empowerment and their safety and security. Taking a tough stand against heinous incidents of sexual assaults, Government of India has made the punishment of rape more stringent through the Criminal Law Amendment Act 2018. To ensure the amendments in the law effectively translate at ground level various initiatives have been taken by MHA and their progress is continuously monitored. These include Investigation Tracking System for Sexual Offences (ITSSO), National Database of Sexual Offenders” (NDSO), Cri-MAC (Crime Multi-Agency Center) and New citizen Services. These IT initiatives help in timely and effective investigation. Home Minister Shri Amit Shah has strongly recommended the effective use of these online tools to all the States/UTs.

Investigation Tracking System for Sexual Offences (ITSSO) is an online analytical tool launched to monitor and track timely completion of police investigations in sexual assault cases (currently two months as per Criminal Law (Amendment) Act 2018). Where, National Database of Sexual Offenders” (NDSO) has been launched to identify repeat offenders and receive alerts on sex offenders, as also in the investigation.

An Adjournment Alert module has also been developed as a step towards facilitating States/UTs to ensure timely in disposal of criminal cases. As per this, whenever a Government Prosecutor seeks an adjournment in a criminal case more than twice, the system has a provision to send an alert to senior officers to prevent unavoidable delays. 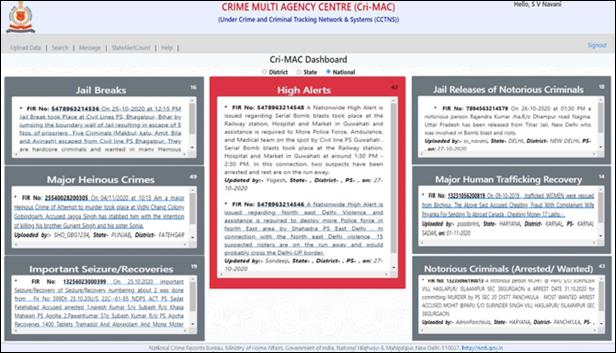 New citizen Services have been launched by National Crime Records Bureau on its portal digitalpolicecitizenservice.gov.in relevant for cases of Crimes against Women. These services include functionalities like ‘Missing Person Search’ that helps citizens find their missing kin from the national database of recovered unidentified found person/unidentified dead bodies. Another service is the ‘Proclaimed offenders’ functionality that helps to provide online information on proclaimed offenders to citizens.

Projects funded by Nirbhaya Fund are also being fast-tracked by MHA to enhance the safety and security of women. ‘Emergency Response Support System (ERSS)’ is an example of such initiative. It is a pan-India, single, internationally recognized number, 112 for various emergencies. ERSS is currently operational in 34 States/UTs in the country and expected to be operational in other states/UTs by March 2021. Since its official launch on 18th February 2019, ERSS has handled over 11.48 Crore calls with pan-India response time of 15.66 minutes (as on 31st January 2021). The 112 India mobile application has over 9.98 lakh downloads since February 2019 from which over 5.75 lakh users are registered, of which 2.65 lakh are women. 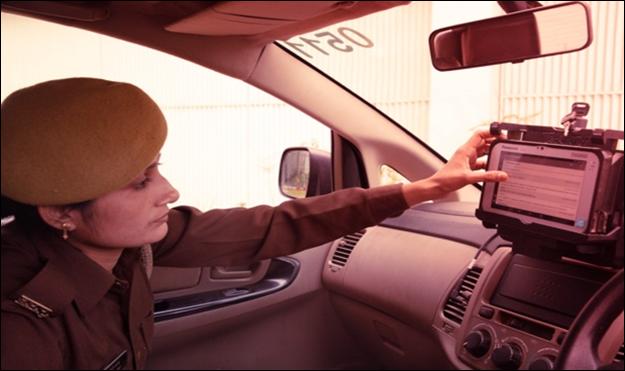 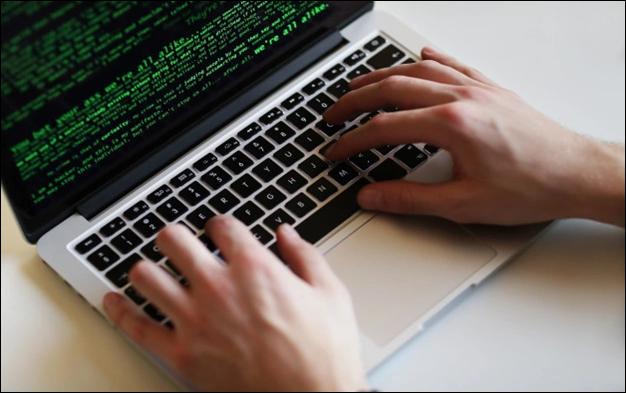 The Delhi Police has recruited Social Workers and Counsellors in Police Stations and Sub-Division level offices to encourage women to step up and report crimes without fear or shame. 19316 sessions at an individual and joint level have been taken by Social Workers/Counsellors to stop the violence. Delhi Police has held 7550 sessions Self-Defence Technique Training Camps in which 14,82,481 School/College Girls, housewives, working women and less privileged children have been trained. For the year 2017 and 2018, The Limca Book of Record has also certified this achievement. 738 One Day workshops held by SPUWAC (Special Unit for Women & Children) for 1,23,084 girls/women. 358 workshops for Gender Sensitization held in which 1,22,833 participants, including Police Officers, benefitted. A modern facility for SPUWAC & SUPNER (Special Unit for North-East Region) is completed in March 2020 and Delhi Police is continuing the project with their funds.

Among the projects funded by the Nirbhaya Fund, Safe City Projects in 8 cities (Ahmedabad, Bengaluru, Chennai, Delhi, Hyderabad, Kolkata, Lucknow and Mumbai) are under implementation. The projects involve the use of technology to improve the safety of women in India. This includes the use of drones, installation of CCTV cameras to alert Police about criminals and criminal activity, technology-enabled infrastructure like smart lighting systems which glow as soon as it gets dark to eliminate dark alleys and crime hot-spots from cities, and toilets for women which can be located on Google Maps. 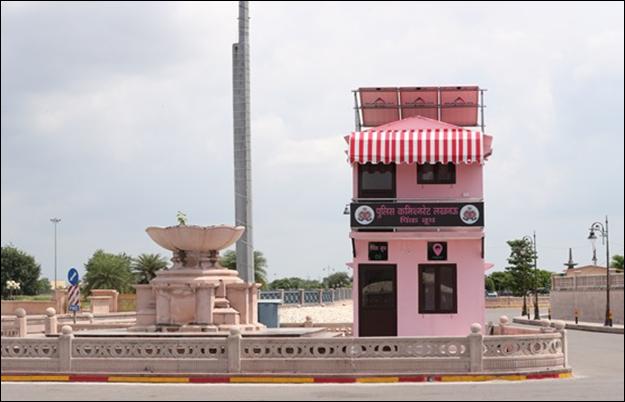 Another initiative by MHA to improve the administration of justice in India by strengthening of Forensic Science Laboratories. Forensic science is an important aspect of any criminal investigation, as it can allow the authorities in identifying suspect in a crime, determine the timeline and other details related to crime. To further improve the criminal investigation strengthening the Forensic Science facilities in the country is also funded by the Nirbhaya Fund. A state-of-the-art DNA Analysis facility has been inaugurated on 23rd December 2019 at Central Forensic Science Laboratory (CFSL), Chandigarh. The capacity of the laboratory has increased to handle 2,000 cases per year. Specialized units have been established for investigation of Sexual Assault and Homicide, Human Disaster Victim Identification, Paternity Unit, and Mitochondrial Unit.

The Government has sanctioned Rs. 200 crore to States and Union Territories to set up Women Help Desks (WHDs) in police stations, and to set up/ strengthen Anti Human Trafficking Units (AHTU) in all districts of the country as also on vulnerable borders.

The Government of India is committed to safety and security of women and children and many projects are underway which will not only make States/UTs a safe place to live but also empower the women of the country to live independently.