Sankardeva is called Gurujana (elder brother) by the people of Assam and other parts of Northeast India”, said Director Sudipto Sen. He was speaking at an interaction with the media and festival delegates organised by PIB at IFFI 53 in Goa today.

Sudipto Sen added that Sankardeva emerged not only as a Bhakti Saint but also as a phenomenal writer and musician. He also helped devise a new literary language called Brajvali.

Director Sudipto Sen at the ‘IFFI Table Talk’ at the 53rd IFFI, Goa

The celebrated filmmaker observed that he felt that there is a lack of awareness that, our country had seen a reformist resurgence in the form of the ‘Bhakti’ movement a few centuries even before the European Renaissance.

Sharing the inspiration behind making Gurujana Sudipto Sen said, “I felt I needed to take Sankardeva’s message to not only India but across the world. I have given him a musical tribute through this non-feature film.” 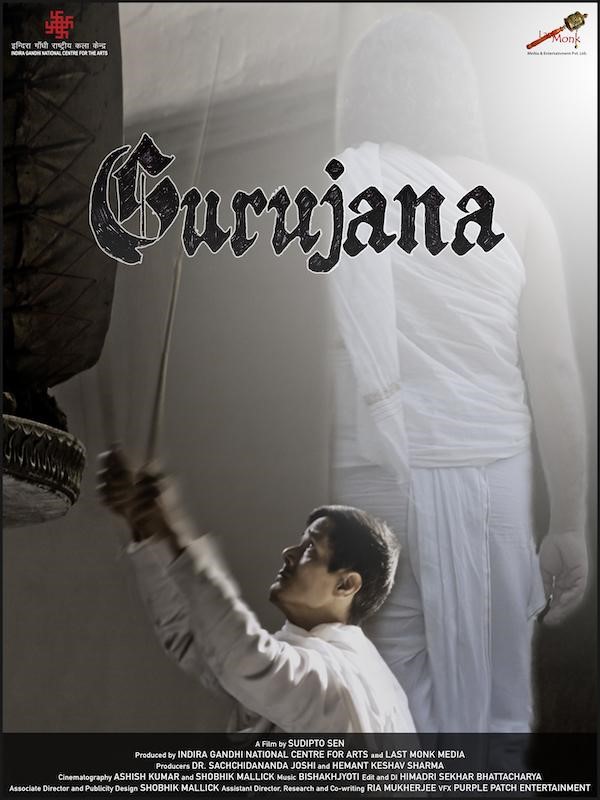 Poster of the non-feature film ‘Gurujana’

Gurujana was screened under the Indian Panorama section of the ongoing 53rd International Film Festival of India in Goa.

15th-16th century Vaishnavite saint, Srimanta Sankardeva was a religious leader and a social reformer of outstanding merit. He relentlessly fought to free the society from the clutches of the caste system and stringent religious practises. A progressive visionary by nature, he wanted to build an egalitarian society in Bharatvarsh. The film Gurujana, as he is known by his followers, rendered musically is a unique experience of knowing the great man often revered as the reincarnation of Lord Vishnu.

“There are only two Gods worth worshipping – chance and light”: Veteran cinematographer Anil Mehta