Why The Coal Shortage Is Choking Thermal Power Plants

To understand how the coal shortage is choking thermal power plants you will need to understand the process. In other words, you need a crash course so you can understand how a thermal power plant works, especially how it makes the energy that you need. We are obviously not going to go into depth on this subject because it takes experience or a college course to cover all the aspects of one of these plants. What we do need to know is the basics. 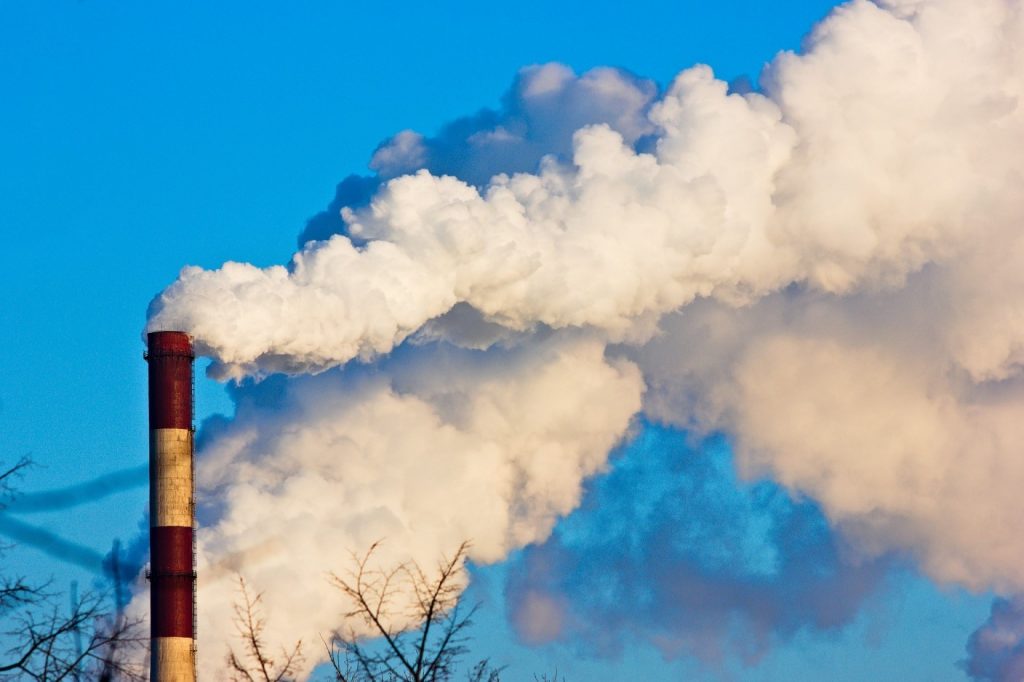 We will get to that in a second. We first need to go over how thermal power plants can run out of coal. The simple answer is a coal shortage. The plants should always have two weeks’ worth of reserves. When numbers get down to under four days of reserves, like in India, there will be people without power.

There is simply no way around it when coal runs out. Energy supplies will have to be monitored and divided up between the grids during the times when people truly need it. After that, the families will have to deal with a life without power until the reserves are built back up.

Now let’s take a look at how the power plants work. The resources that are used, which is mostly coal, is placed into a storage tank until it is needed. From there it goes into the furnace and is used to heat large amounts of water. The water turns into steam and is pushed into large turbines that run the generator. The generator is the motor that turns the steam into power by converting the kinetic energy into electric energy that we use. This is how energy is made.

Now with that being explained it should be apparent why it is so important for coal to be on hand. Without coal to burn to start to conversion process, other natural resources will have to be used. This, of course, brings up the problem of having to locate, ship, and convert it into a usable heat source.

Now we need to understand why coal shortages can shatter the energy supplies of a country. For example, India is in the middle of some serious energy shortages. At the end of October of last year, the country had over 1,201 million units in energy shortages. This means that the power plants ran out of coal when they needed it. And since the others in the region were also running out of coal reserves none of them could pick up the slack.

The decrease in the coal reserves makes it imperative that power plants shift into ways of using renewable energy. When that happens there will be fewer power losses, for the most part. Combining innovative technology with the machinery of today could be the key to solving these issues, like the ones found in India.

Until that time comes coal reserves need to be built up as much as possible. If it needs to be imported from another country some budgets need to be shifted and companies in the area must work together to keep the power on for all the people that depend upon it to survive. It is imperative to at least produce enough power to keep heat on for families that may otherwise freeze to death.

The bottom line is that when the thermal plants run out of coal, they are choked back into being out of action. This in turn causes a downturn in the country’s economy and places people in jeopardy. It is understood that in the good old days people were able to live without power, and in today’s world it is still possible, but it is not ideal.

9th Day of .FEST took the Bhubaneswar people on a Fusion Fiesta like Never Before