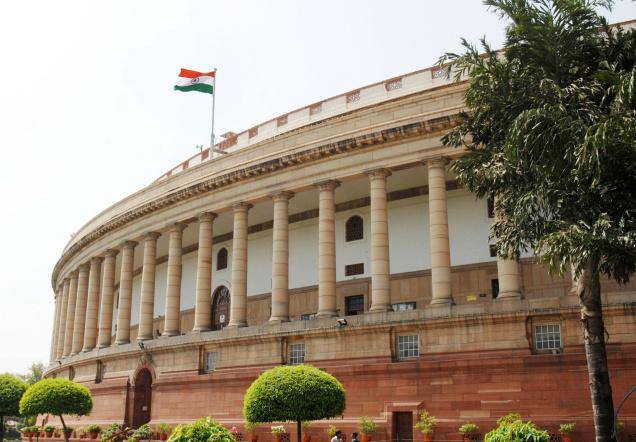 Bhubaneswar: Voting for three Rajya Sabha seats from Odisha on March 23. notification to be issued on March 5. Tenure of  DilipTirkey ,  AV Swami and  AU Singh Deo to end in April.

The Election Commission of India has decided to hold  biennial election to 16 States (mentioned below) and a bye-election to the Council of States from Kerala in accordance with the following programme: -.

The term of office of 58 members of the Rajya Sabha elected from the following 16 States is due to expire on their retirement in April-May 2018 as detailed below:

Besides above, there is a casual vacancy to the Council of States from Kerala due to the resignation of Shri M.P. Veerendra Kumar on 20.12.2017 before the expiration of his term of office, which is up to and including 02.04.2022.

The Commission has directed that for the purpose of marking preference(s) on the ballot paper only integrated violet colour sketch pen(s) of pre-fixed specification, provided by the Returning Officer, shall be used. No other pen shall, under any circumstances, be used in the above said elections.

Adequate measures for close monitoring of the election process by appointing observers shall be taken to ensure free and fair election.