Dr. Jitendra Singh informed that during last 8 years under Prime Minister Narendra Modi, India has installed more than 70 such observatories across the country, compared to just 80 installed in over 6 decades before.

While dedicating this observatory to the people, the Minister said, Prime Minister Shri Narendra Modi has laid renewed emphasis on the scientific programmes by prioritising Science and technology based developments and allocating sufficient budgets to the science departments.

The Minister also said that in the last 7-8 years, departments that previously did not get their due importance are now being prioritised. One such department that has been brought to the forefront is the Department of Earth Sciences that used to work in anonymity earlier, he added.

Dr. Jitendra Singh further said that India has a very long coastline of around 6000 km and India is the only country which has an ocean named after it. It is a symbol and a legacy of our glorious past and a bright future towards which India is heading under PM Narendra Modi, he added.

While inaugurating this laboratory, Dr. Singh informed that in next 5 years, 100 more such seismological centres will be opened across the country for improving the real time data monitoring and data collection. India is moving closer to playing a critical role in seismological advancement and understanding, the Minister added. 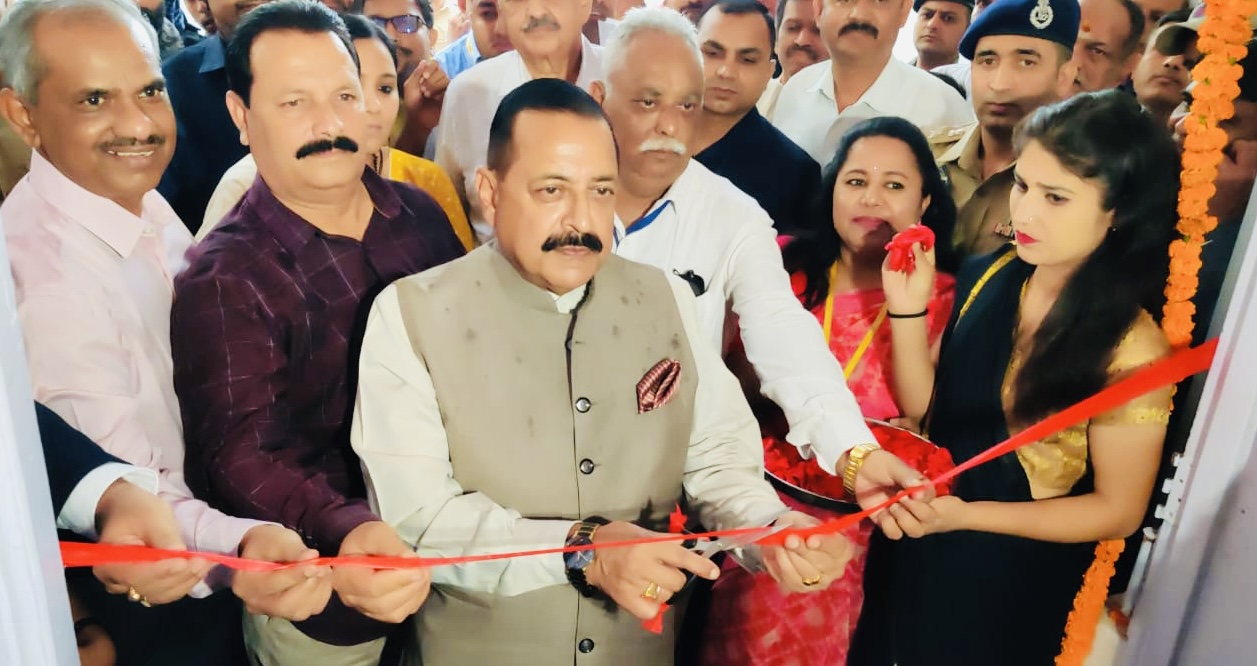 Elaborating about this development at Udhampur today, Dr Jitendra. Singh stressed that this observatory at Udhampur will record the data related to the inner activities of the earth’s crust and will provide data to various seismological stations across the globe.

The Minister maintained that J&K is in the seismic zone especially South and North Kashmir where such Observatories have been established. Udhampur is the third place in J&K where such seismological observations will be recorded now, Dr. Singh informed.

Explaining the special significance of Udhampur for setting up this observatory here, Dr. Singh said that Udhampur district lies between the two seismological fault lines and thus can provide critical data related to the earthquakes.

While elaborating on various developmental initiatives undertaken in the recent years under the leadership of PM Narendra Modi, many languishing projects have been completed without any political considerations. He said that many projects that had long standing demands were taken up alongside other critical projects that although did not have any local demand but were based on judgement and expert advice.

Dr. Singh also enumerated various developmental initiatives undertaken in Udhampur in the recent years like the setting up of Medical Colleges, Engineering Colleges, Degree Colleges, development works under “River Devika Abatement and Beautification Project”, record number of PMGSY roads and bridges, construction of highways, establishment of Radio Station in Udhampur, Passport Office etc. He also mentioned that a new industrial estate has been established that should factor in the industrial sectors that will have relevance in the upcoming years. This should include start-ups in every sector, Dr. Singh added. 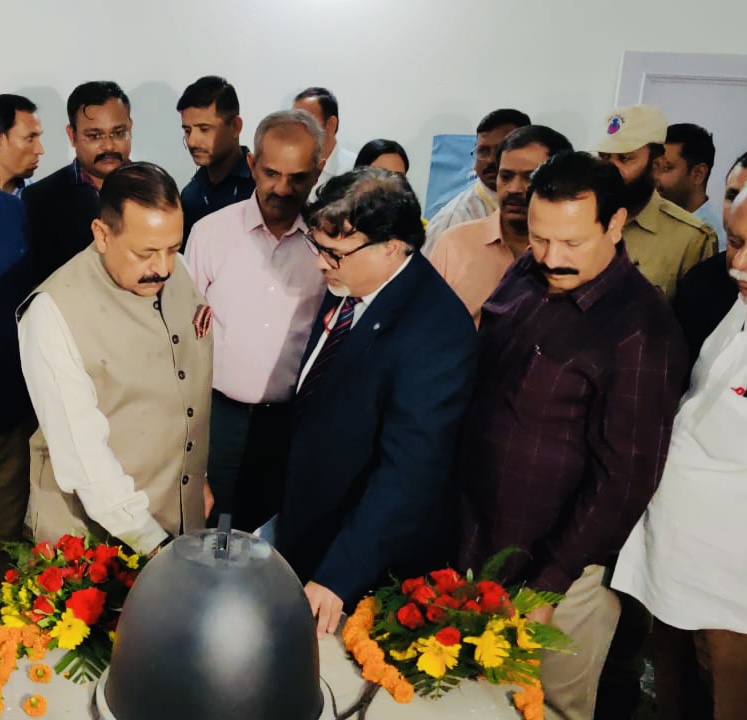