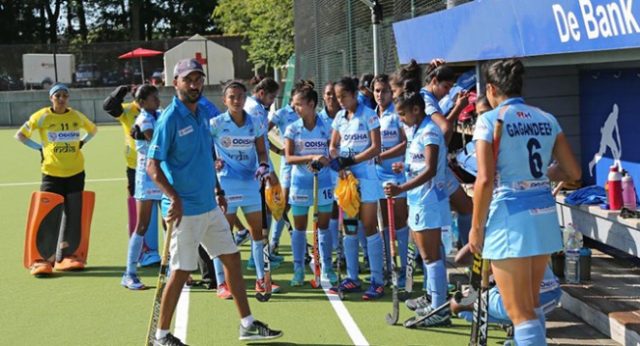 Bhubaneswar : As many as three players from Odisha have secured their berths in the 33-member Core Probables for Indian Junior Women’s Hockey National coaching camp.

Hockey India today named the 33 Core Probables list for the upcoming Indian Junior Women’s National Coaching Camp . The players will report to Coach Baljeet Singh Saini at the Sports Authority of India, Bengaluru Campus for the National Coaching Camp which will be held for close to four weeks, and will conclude on 14th September 2019.

The Indian Junior Women’s Team is scheduled to play a 3-Nations Tournament later this year in Australia against the hosts and New Zealand, therefore the focus in the current National Coaching Camp will be on maintaining the fitness and rhythm, along with identifying the best players from among the Core Probables. “We have called up all the Core Probables for the National Coaching Camp keeping an eye on the 3-Nations Tournament that is scheduled for the end of this year. We will be focused on making sure that the players keep their fitness levels high, and are in the rhythm of playing intense hockey at the highest level. We will also have the chance to identify the key areas where we need to work on, and we have enough time together to make sure that we work on those areas before the Tournament in Australia later this year,” stated Coach Baljeet Singh Saini ahead of the National Coaching Camp. 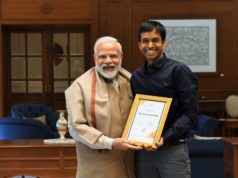