Substantive discussions on India’s key priorities proposed for the Development Working Group (DWG) agenda began on Day 2 of the 1st DWG Meeting in Mumbai, Maharashtra, today — with Session 1 on ‘Accelerating Progress on the Sustainable Development Goals,’ being held in two segments.

The DWG, one of 13 Working Groups under the G20 Sherpa Track, has been the custodian of the development agenda in the G20 since its inception in 2010. It was also one of the first WGs to be conceptualised after the 2008 financial crisis.

The three-day DWG meeting, that will be held from 13-16 December, will underscore cross-cutting developmental issues with a sharp focus on India’s DWG priorities for the year, which include — harnessing the transformative power of data for development, mainstreaming India’s commitment to Lifestyle for Environment (LiFE) as a global movement, and accelerating progress on SDGs through the levers of women-led development, digital transformation, and just green transitions — all cross-cutting enablers with large multiplier effects.

The meeting today began with a video message by Foreign Secretary of India, Shri Vinay Mohan Kwatra, who highlighted India’s responsibility as voice of the Global South to accurately represent the multifaceted interests of the developing nations of the world. Acknowledging Indonesia’s leadership in delivering successful outcomes last year, Mr. Kwatra said that “We, on our side, resolve to take forward and strengthen consensus on key global issues in the G20.”

India’s DWG co-chairs, Joint Secretaries Mr. Nagaraj Naidu and Ms. Eenam Gambhir, formally opened the discussions with an overview of the day’s agenda, outlining India’s priority areas and setting context for the discussions within significant global setbacks to the SDGs. The discussions covered India’s proposals, as well as the immediate developmental impacts of current disruptions in food, energy and financial markets. 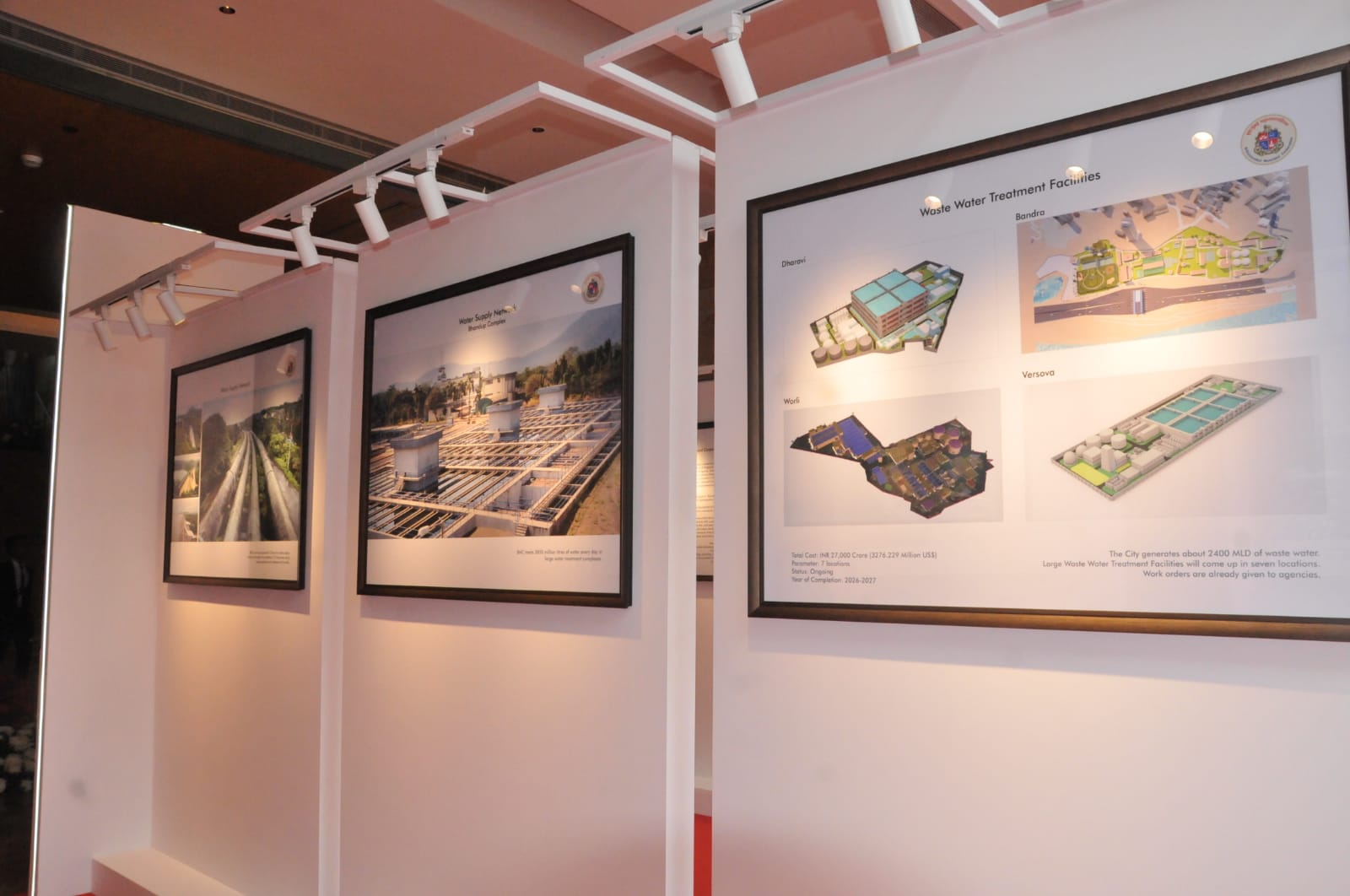 During the break between discussions, delegates enjoyed an exhibition of local Maharashtran handicrafts, which included start-up businesses, and a pottery making stall.

The second half of Session 1 on Accelerating Progress on SDGs shifted focus to the structural frameworks required for nations to fulfil commitments made in the 2030 Agenda — including the need to enhance the ability and capacity of developing countries to meet targets, creating momentum for ongoing work, and creating new action plans wherever needed. India stressed the need for a greater voice for developing countries in multilateral institutions and processes, with a strong emphasis paid to facilitating effective consultations across countries, groups, and tracks.

Presentations by the Organisation for Economic Co-operation and Development (OECD) and International Labour Organisation (ILO) on the cascading impacts of gender discrimination, as well as the potential of just green transitions and digital transformation, respectively, were made.

Mr Federico Bonaglia of the OECD, informed delegates that addressing gender discrimination will add $6 trillion to the global GDP. Mr.Moustapha Kamal Gueye from the ILO demonstrated how climate change impacts the labour market, highlighting the need for the world to align climate and development policies to ensure sustained economic growth. He said, “tansitioning to a circular economy has the potential to create 100 million green jobs by 2030.”

The day closed with a dinner and cultural program on the lawn of Taj Land’s End Hotel, where delegates experienced a taste of Mumbai’s world-famous Bollywood film industry.