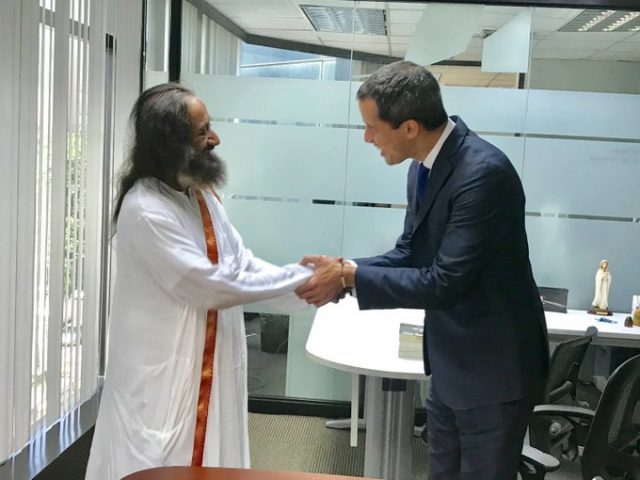 Bengaluru: Global humanitarian and founder of The Art of Living, Gurudev Sri Sri Ravi Shankar is in Caracas for the second round of meetings with political leaders to find a peaceful and non-violent solution to the ongoing social and political logjam in Venezuela.

During his visit, Gurudev was received by a delegation led by President Mr. Nicolás Maduro, Vice president Ms. Delcy Rodriguez and Foreign Minister Mr. Jorge Arreaza. Gurudev also met with Mr. Juan Guaido, Venezuelan politician and President of the National Assembly who is recognized by the governments of 60 countries, as well as opposition leader Ms. Marina Corina Machado.

He urged both sides to resume discussion in a cordial atmosphere. Both sides reassured Gurudev that the dialogue would begin again in the best interests of the nation. Gurudev also requested Mr. Maduro to release political prisoners and resume the dialogues at the earliest.

“We cannot delay finding a solution. The suffering is mounting continuously. I urge all the political leaders to come to the table, talk and resolve the conflict as soon as possible. It is a matter that should be treated with a sense of urgency,” Gurudev Sri Sri Ravi Shankar insisted. 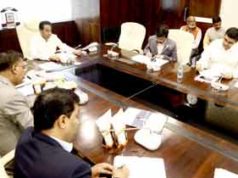 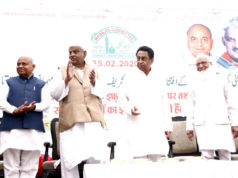 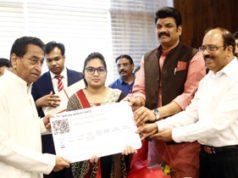