The American Cricket Enterprises recently announced that the Knight Riders Group will be added. The Kolkata Knight Riders and Trinbago Knight Riders have agreed to a long-term investment in the future of American cricket and have become stakeholders in Major League Cricket.

Over the course of the last decade, the Knight Riders Group has grown as a well-known name in T20 cricket due to their established success. The KKR are two-time Indian Premier League champions, having won in 2012 and 2014. Now, the team will bring their talents to Hollywood in hopes of continuing their dynamic run.

Following the 2014 IPL Championship, the Knight Riders have been the face of the online cricket betting world. One doesn’t need cricket betting tips with this franchise. The “New York Yankees” of cricket are always a perennial contender.

The team became owners of the Trinidad & Tobago T20 World Cup franchise. Since that moment, the TKR team has won the CPL Championship four times in the last six seasons, including an undefeated and record setting championship year in 2020.

Bollywood superstar Shah Rukh Khan, along with Juhi Chawla and her husband Jay Mehta, is part of a long-term investment team that believes in the future of cricket in the United State. The trio has already been a part of a few successful ventures. For years, the Knight Riders brand has grown globally, so the potential for T20 cricket for the upcoming years is there. 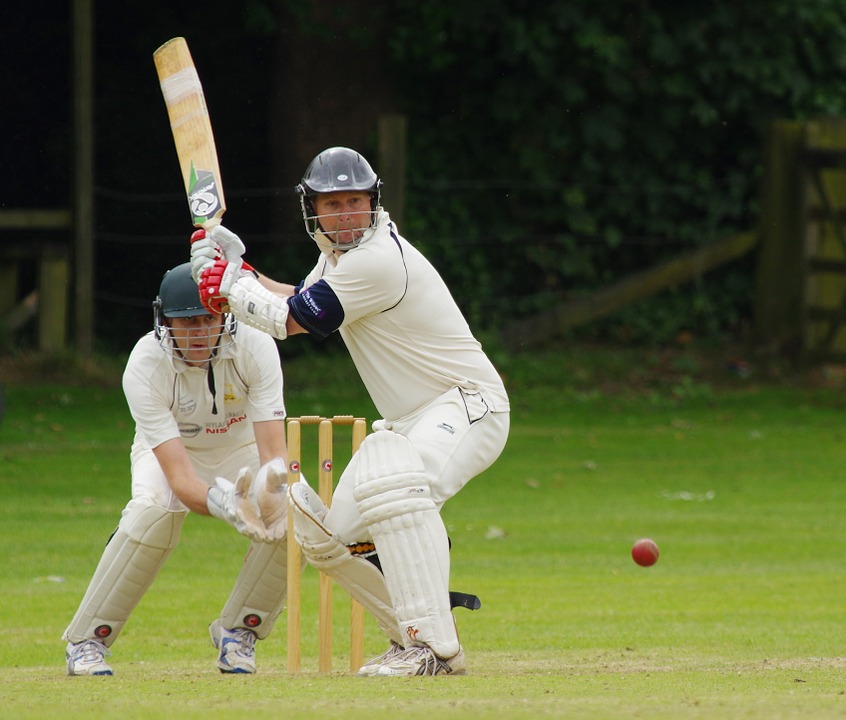 The team starts with Khan, who has been the face of the brand’s expansion. Khan has been a part of the rise since the start and is the most excited about the team coming to the United State. From what it sounds like, he is ready to hit the ground running in making this a success. Next, there is Venky Mysore, the CEO of KKR and Red Chillies Entertainment. Mysore has had his eye on developing cricket in the United States, while the overall expansion in the country is his long-term goal.

Mehta and Srinivasan are both affiliated with American Cricket Enterprises and Major League Cricket. This will be their first association with the Knight Riders Group and look at this opportunity as a potentially successful investment. The two are excited about developing a professional T20 league in America.

Khan’s team will be based in Los Angeles and will be one of six participating franchises in the Major Cricket League in the United States. One of Khan’s firms is reportedly a part-owner of the company and is looking into starting a T20 cricket tournament and it will be expected to begin in the year of 2022. Along with the Los Angeles Knight Riders, the league will feature franchises based out of New York, San Francisco, Dallas, Chicago, and Washington D.C. Khan’s firm will also help cities with building cricket stadiums.

This will be an interesting development. For sports that are considered popular outside of the United State, popularity is sometimes hard to muster. Take soccer for example. The U.S. has been in the middle of the world standings for years on the men’s sides. Cricket is widely popular in Europe and parts of Asia. This could take time, but it might not be too long before Americans start asking for betting tips for the sport of cricket.

Here’s The Guide That Will Help You Prevent, Diagnose And Treat Hernia