New Delhi : So, we have been celebrating films with the full force of our mind, body, heart and soul, and now, we have the International Competition Jury of IFFI inviting us to soak ourselves in an enlightened appreciation of great art. Yes, hold your breath, as we bring to you the films and filmmakers who the jury have found deserving of not just our honour, recognition and admiration.

Spanish Film ‘I Have Electric Dreams’ is Best Film

The prestigious Golden Peacock for the Best Film of the festival goes to Spanish film Tengo sueños eléctricos / I HAVE ELECTRIC DREAMS, a movie which the jury finds to be bringing to the screen the present and the future of cinema. Directed by Costa Rican film maker Valentina Maurel, the film explores 16-year-old girl Eva’s passage into adulthood, a process that is not just about getting older, a process which so profound that sometimes it can break people in a certain way. In speaking about the honest portrait of the complexity of life the film presents, the jury remarks that violence and grace, fury and intimacy become synonyms. “It was so electrifying, so vibrating, that while watching it, we felt as if we, ourselves, were trembling”, cites the jury.

A still from the film I Have Electric Dreams

The film, which can help people identify with stories from the other side of the world and at the same time connect with family values or feelings that are universal, is produced by Benoit Roland and Grégoire Debailly.

Iranian writer and director Nader Saeivar gets Silver Peacock for Best Director for No End, a magical and subtle portrayal of Iran’s regressive socio-political system

The Turkish film No End / Bi Payan, which depicts the manipulations and machinations of Iran’s secret police, has fetched its director Nader Saeivar the Silver Peacock for the Best Director. The film tells the story of Ayaz, a man of quiet integrity, who indulges in a lie involving the secret police in a desperate attempt to keep his house. Things get complicated when the real secret police enter the scene. Proclaiming that the choice of the award has been unanimous, the jury mentions that the story from Iran brings out the highly regressive socio-political system in a magical subtle narrative – slow yet hammering our sensitivity.

Vahid Mobasseri, lead actor of No End, is honoured with Silver Peacock for Best Actor (Male), for transmitting the complexity of feelings that torment the protagonist

The jury has unanimously chosen Vahid Mobasseri as the Best Actor for his amazing portrayal of Ayaz in No End, directed by Nader Saeivar. The jury observes that the award has been given to Vahid “for the apparent facility of how this actor acts, with economy of gestures, being capable to transmit, with no words, and only with his face, the complexity of feelings that torment the protagonist of the film”. In a protest drama, a common honest citizen ostentatiously grew in mind of the viewer – a helpless, conspicuous – breathlessly vulnerable common Iranian.

Daniela Marín Navarro, 19-year-old debut actor who plays the role of 16-year-old girl Eva in Spanish film ‘I Have Electric Dreams’, has been adjudged to be the Best Actor (Female).  In the citation, the jury members state that Daniela has been chosen for this recognition “for the ease, freshness and credibility with which the actress carries out her work, giving life to her character, full of naivety, so typical in the difficult age of adolescence.” Notably, Daniela‘s performance in the film has also won her award for the Best Actress at Locarno International Film Festival.

The IFFI 53 Special Jury Award has gone to When the Waves are Gone by Filipino filmmaker Lav Diaz. The jury notes that “the film exemplifies the power of visual storytelling, where words are at the minimum, yet emotions, especially rage, are heightened to the fullest”

A still from the film When the Waves are Gone

The film is a story of an investigator in the Philippines, who is at a deep moral crossroads. The film discusses his dark past that continues to haunt him even as he tries to heal from severe anxiety and guilt. Lav Diaz is known for developing his own form of ‘cinematic time’.

IFFI honours Director Asimina Proedrou, hailing from Athens, with the Award for the Best Debut Feature Film of a Director, for the film Behind The Haystacks, which had its International Premiere at the festival. The jury mentions that the film is a culmination of “an intense psychological dissertation of redundant morality, ingrained aversiveness towards the ethnic refugee crisis and awakening adolescent consciousness”. The story invites viewers to partake in the journey of a man, his wife and his daughter, who are having to confront for the first time, when a crisis strikes, the price to pay for their actions. 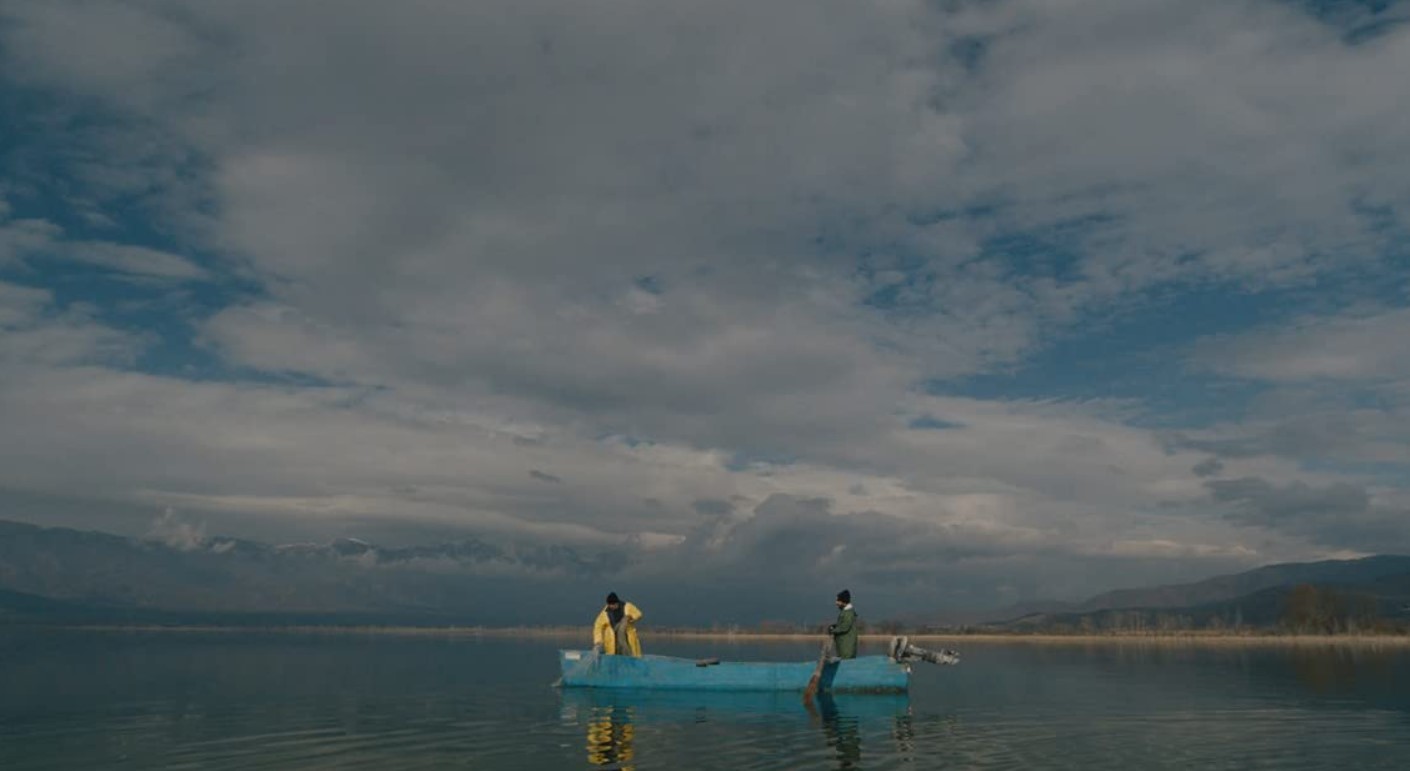 Stills from the film Behind the Haystacks

Director, writer and cinematographer Praveen Kandregula has received Special Mention by the Jury for his film Cinema Bandi, the story of a poor and struggling auto driver who chances upon a deserted expensive camera, which gets him going on a journey from an auto-driver to a filmmaker. The jury cites that the film narrates the aspirations and passion for cinema in India.

So, who has done the challenging task of watching these films and identifying the very best of Indian and world cinema? The Jury for International Competition has been headed by Israeli writer and film director Nadav Lapid and other jury members are American producer Jinko Gotoh, French film editor Pascale Chavance, French documentary film maker, film critic and journalist Javier Angulo Barturen; and Indian film director Sudipto Sen.