New Delhi :#MIFFDialogues is an enlightening and informative discourse between the filmmakers, media and delegates. Day 5 of #MIFFDialogues saw an interesting flow of insights.  Catch the highlights here:

Name of the Films: Retrospective- The Outlaws, Stowaway, The Night, Tragic Story with Happy Ending, Kali, the Little Vampire, Uncle Thomas- Accounting for the Days

Highlights from #MIFFDialogues addressed by Regina Pessoa, Director of the films: The film is about the special relationship between the director and her uncle. The film is a testament to her love for this eccentric, who was an artistic inspiration and played a key role in her becoming a filmmaker.

Highlights from #MIFFDialogues addressed by Haobam Paban Kumar, Director of the films. 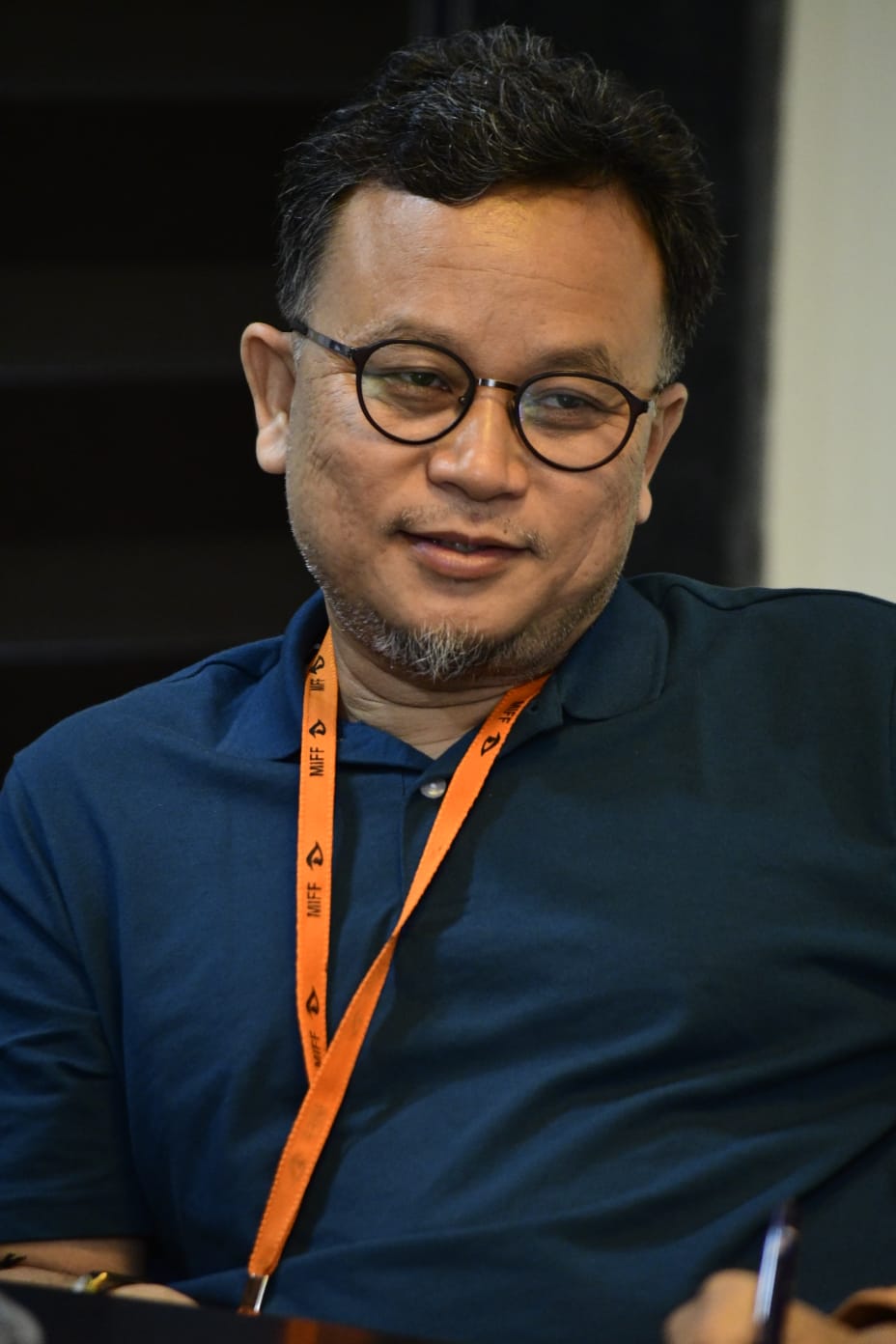 The film takes a look at the life and work of Pabung Syam through the eyes of one of his admirers and students.

Name of the Film: ‘Caged’

Highlights from #MIFFDialogue addressed by Liza Mathew, Director of the film. Caged is an all women crew short film that explores the complicated realities of human relationships, provides a lens into a largely unheard and invisible world behind locked doors and encourages us to support those who need help. Emotional abuse – is a difficult and dangerous situation that is often not taken seriously or easily overlooked by a lot of people. The stories portrayed in Caged expose the helplessness, monotonous mundaneness and often tragic complexities of life.

The film encourages the viewers to reflect on how society has continuously and systematically failed people going through their worst experiences in life and reminds us to keep our friends close. It also reminds us that not all abuses are “visible”. Caged raises compelling questions that hold potential to bring change to the society, helps us understand to be educated and have conversations on psychological abuse and build a future with no domestic abuse.

Name of the Film: Man and the Wild

Highlights from #MIFFDialogues addressed by Santanu Sen, Director of the film. The protagonist of the film Farmer Samir Bordoloi believes and thinks as a farmer he can only assist nature but not create. His mantra is conservation of local crops, creation of food forests with native crops, consumption of healthy healing local food and then commercializing the value added food of the forest as low volume and high value products. Just 25 kilometers from Guwahati city, in a hillock he has been creating this food forest where he grows food naturally both for human and other existing animals of the forest. In the process, he also organizes training camps at the food forest to transform youth intro green commandos who can, then, bring change into their own communities.

Youtube link for watching the full episode of #MIFFDialogues:

Name of the Film : The Creative Man of Piplatri This documentary attempts to bring to light the efforts of a Sarpanch, who came up with the novel idea of converting a barren and neglected land belonging to the government into a green pasture by planting 111 trees to mark the birth of every girl child. The initiative has not only resulted in creating lush green pasture but also generated employment opportunities for the local community while spreading awareness about saving the girl child.

Name of the Film: Pilbhit (The Yellow Wall) 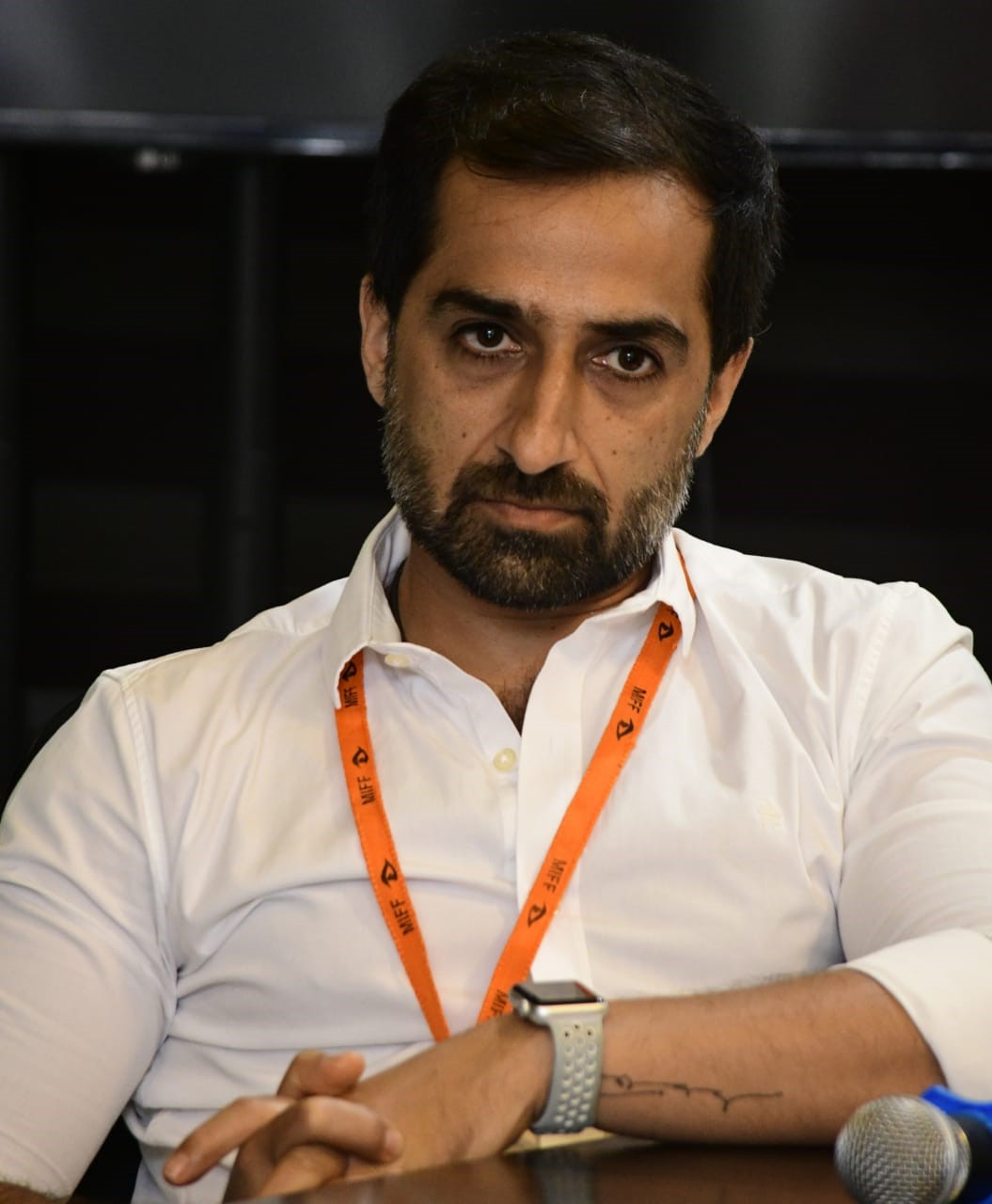 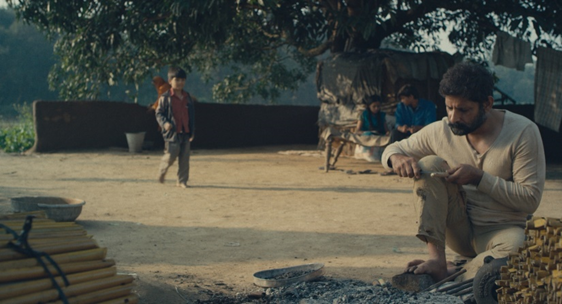 Siraj, an impoverished flute maker, resides at the edge of the forests of Pilhibit, North India, where man-eating tigers thrive. His mounting livelihood pressures and daily tragedies corner him into taking a drastic measure that threatens to tear down his values and loved one.

Name of the Film : Shilpkar

Highlights from #MIFFDialogues addressed by Oneel Karnik, Director of the film 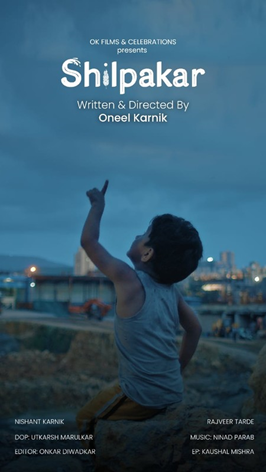 A story of an inquisitive five year old boy who rises against all odds and finds his path of happiness through his craftsmanship and learnings through nature.

Name of the Film : ‘Delhi riots : A tale of Burn and Blame’ Riots erupted in the North East district of Delhi (India) on 23rd February 2002. For the next five days, the whole area was scorched in the heat of these riots; people lost lives and property. The film attempts to delve deep and explore the pain caused to those who lost loved ones in the horrific ordeal.