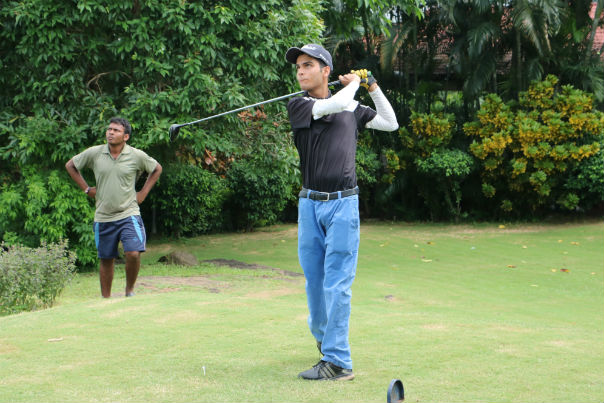 Bhubaneswar: Kolkata lad Samridh Sen stuck an assured five over 77 to finish top of the leaderboard at the halfway stage of the Milky Moo Odisha Juniors here at the Par 72 Bhubaneswar Golf Club.

Samridh stuck two birdies on the 10th and 15th holes but dropped strokes on six holes including a double bogey 6 on the penultimate 17th hole to lead city mate Sanu Das by one stroke going into tomorrow’s final round.

Compared to Samridh, Ramayush Ray was a tad bit more comfortable as he opened up a three stroke lead at the top of Category C over Gurmehr Bindra after carding 83. Rakshik Basu is further six strokes behind at 92 leaving the fight to the finish more or less amongst the top two.

It is a two way battle for the Category D championship as well with Ahaan Gupta leading Rishi Biswas as both had rounds to forget with cards of 91 & 92 respectively. Local lad Shaswat Panda is placed fourth. Category E is led by Aashrut Almal over local lad Karan Tibarewal.

It should be noted that being a healthy food manufacturer, the company has been engaging itself in promoting and supporting sports activities since a long time. Earlier the company has provided two tennis turfs to Cuttack District Tennis Association (CDTS).

Milky Moo, the flagship brand of the fresh dairy products of Milk Mantra, is the title sponsor for the tour. The company creates exciting and engaging products and brands for the consumer differentiating on design thinking creating a perfect synergy with the IGU East Zone Feeder & Junior Tour going forward. 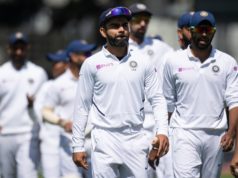 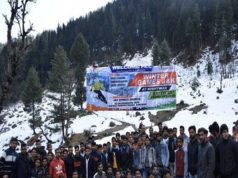 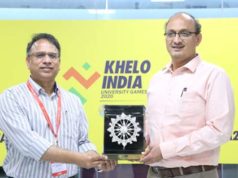