In an exemplary, triumphant effort by Hav Gopal Singh Sena Medal from the Parachute Regiment Special Forces, he struck a Gold medal in Para Javelin event and Bronze in Para Shotput. Overcoming the physically disabling effects of a life changing spinal cord injury with his attitude and nerves of steel, backed by the team work at Military Hospital Kirkee, he fought back the disability brought on by paraplegia and has brought laurels to the nation and Armed Forces.

Lance Naik Abhijit Patil from the Regiment of Artillery was another highlight of the event with a bronze medal in Para Shotput. Patil, who has won several national Para athletic medals tasted success at the International arena with his perseverance, a comprehensive treatment and rehabilitation regimen at Military Hospital Kirkee. Sep Prakash Pingale, admitted at the Hospital with paraplegia strived hard and finished sixth in Para Shotput in his category. 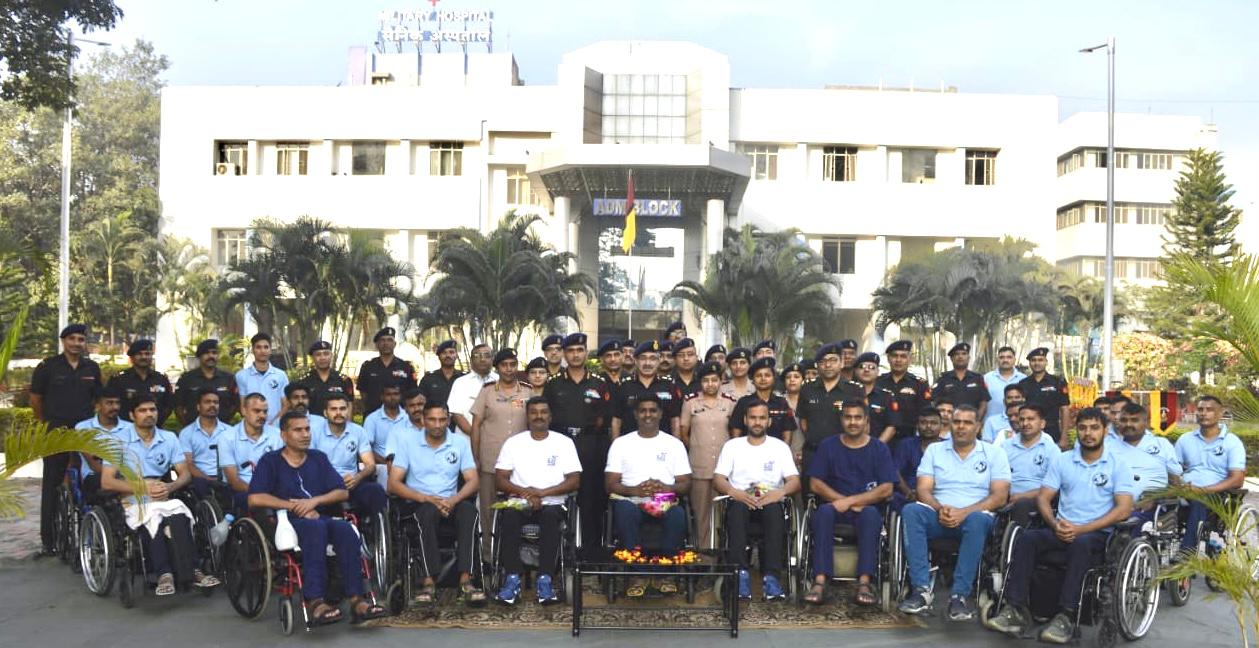 The never-say-die attitude of these paraplegic soldiers paves way for an intensive, protocol based rehabilitation programme for these patients at the Spinal Cord Injury Centre, Military Hospital Kirkee followed by a focussed and rigorous training at the Army Paralympic Node (APN). Naik Ravinder Panaghal, an experienced para athletic coach at the APN who was a part of the contingent to Portugal expressed his delight at the marvellous performance by the para athletes. The entire medical team of Military Hospital Kirkee led by Brig Tony Jose, Commandant of the Hospital celebrated the grand success of the patients who have made the treating team as well as the whole nation proud. IWAS World Games was organised under the aegis of International Wheelchair and Amputee Sports Federation.

Agriculture and Allied activities Sector significantly contributed to the…

Over Rs 2.24 Lakh Crores disbursed to Farmers and their families under PM-KISAN,…