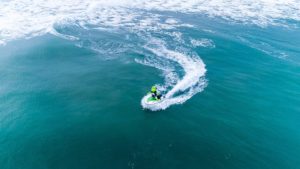 Sports and Youth Services Minister Chandra Sarathi Behera, said “We are lucky to have Olly as our official mascot for the Hockey World Cup. Not only does he bring enthusiasm and positivity about the Hockey World Cup, he also raises awareness about hockey as a sport and sportsmanship as a virtue.”

Olly the Mascot represents the endangered Olive Ridley Sea Turtles whose biggest home is at the Gahirmatha Beach in Odisha. Beaches of Odisha are a prime nesting site for these endangered sea turtles.

Shikhar Dhawan to lead the Indian squad against the West Indies